Manchester United midfielder Jesse Lingard has apologised for a "totally unacceptable" tweet sent from his account while he was at a service at Old Trafford on the 60th anniversary of the Munich air disaster.

The 25-year-old was present as United players past and present marked the occasion, while manager Jose Mourinho and captain Michael Carrick laid wreaths after a minute's silence at 3.04pm, the time of the 1958 crash. 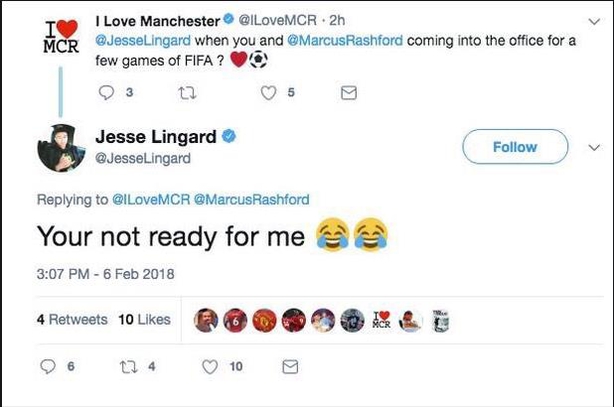 Lingard apologised on Tuesday evening, insisting the message was sent by a member of his media team.

He said: "I was unaware as I was attending the service at the time, and don't condone the post or the timing in anyway.

"The post has now been deleted, and I'd like to apologise for any upset caused, this is totally unacceptable and does not reflect my personality or views on this emotional day." 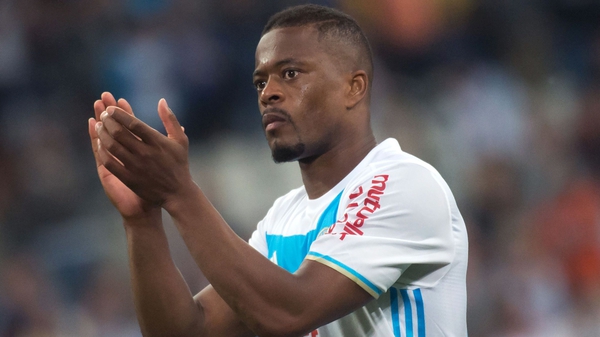