Referee Jon Moss ruled Tottenham's England international had been brought down after the slightest of touches from goalkeeper Loris Karius after being controversially allowed to play on despite being in an offside position.

Kane missed the penalty but redeemed himself from the spot deep into added time after Van Dijk was adjudged to have fouled Erik Lamela - the striker's 100th Premier League goal.

However, the world's most expensive defender thinks Kane was lucky to get the first award, especially after Dele Alli had been booked for diving in the box moments earlier - his third such transgression since his debut in 2015-16.

"There is a lot of discussion about whether it is offside, yes or no, but I think it was offside as well.

"You could just see him making that dive. The referee made his decision together with the linesman. It was good for us that it got saved." 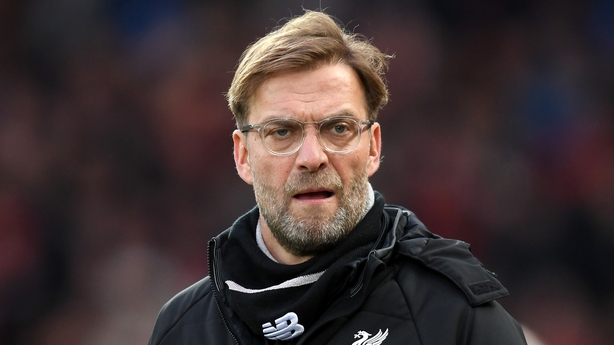 Liverpool boss Jurgen Klopp was furious with the officials for both Spurs penalties.

Kane appeared to be offside before going down under Loris Karius' challenge for the first penalty incident, while Jon Moss only pointed to the spot for the second after a conversation with his linesman.

Kane scuppered the first spot kick by driving the ball at the keeper in the middle of the goals in the dying minutes of the game. But when the opportunity was presented to him a second time in the 95th minute, he dispatched the kick to collect his 100th Premier League goal.

Klopp said: "It was clear two sides with high quality, both wanted to win desperately and that made the game. But the result was massively influenced by the linesman's decisions. We have to take it, that's how it is.

"The first penalty was clearly offside. On the second one, yes, Virgil van Dijk touched him but we all know (Eric) Lamela wants the touch and jumps into Virgil. That's the situation. He wanted to be middle of interest and he is."

Tottenham manager Mauricio Pochettino saw nothing contentious in the two penalties and believes his team were unfortunate not to come away with all three points.

Pochettino told the BBC's Match of the Day: "It was an amazing game to watch. I was calm, because I think the team plays so well. The feeling is we dropped two points. We were much, much, much better than Liverpool.

"Both were a penalty and nothing to say, it is not controversial - it is nothing. Sometimes people complain about the referee, but when they are right it is good to tell everyone."

He added: "It was a fantastic goal - it was the plan, no! - I am so happy because he helps the team to achieve one point."