A minute's applause will be held before all Premier League games this weekend as a mark of respect to former West Brom and England forward Cyrille Regis.

The 59-year-old's death was announced on Monday and his contribution to football both on the pitch and off it is to be recognised in the English top flight, with players asked to wear black armbands in his memory.

Clubs will mark his contribution with a minute of applause and the wearing of black armbands at this weekend's matches.

"The League embraces requests from clubs and stakeholders to celebrate the lives of people who have made a unique contribution to the sport." 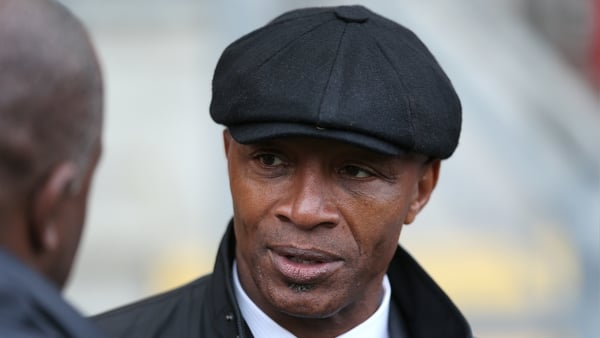