Stoke City manager Mark Hughes has praised the attitude of Stephen Ireland with the midfielder poised to make his first appearance in 18 months against Coventry City in the FA Cup third round.

The former Republic of Ireland international was named among the substitutes or the New Year’s Day defeat against Newcastle United and while he didn’t feature against the Magpies, it was a confidence boost to the midfielder after recovering from a broken leg.

The struggling Potters take on a Coventry side third in League Two and Hughes says he has no qialms over reintroducing Ireland into first-team action.

"Stephen has done really well, he had a catastrophic injury and I think it shows the mettle of the guy to get back to a level that allows me to consider him for games," Hughes told the club website.

"His attitude since he’s been out is beyond criticism, I had to recognise that a little bit and keep encouraging him. 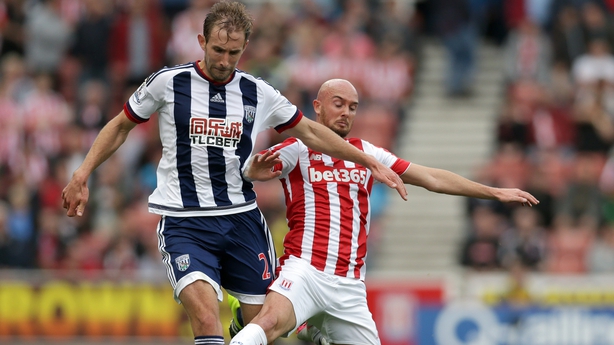 "Never mind the circumstances of other people being unavailable; he was in the squad last weekend on merit because he’s worked exceptionally hard."

The former Manchester City man’s last competitive outing came at Crystal Palace in May 2016 and the manager says he would have been back sooner only for a number of minor setbacks.

"We’re really pleased for him; he’s been a bit ham-strung with little niggling injuries and that’s stopped him being able to advance as quickly as he would have wanted too.

"At times his enthusiasm to get back quickly was what was leading him to get those injuries, so we hope now he’s over that and he will get a fair crack at it and be an option for us." 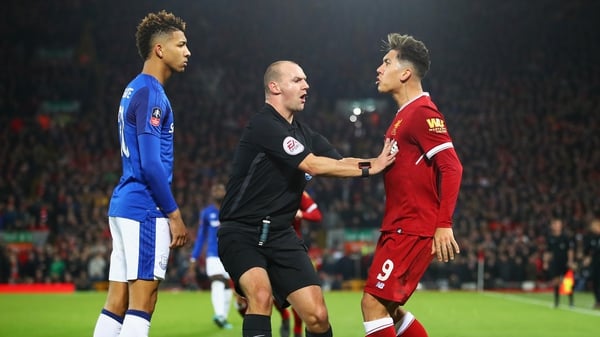