Phil Jones admits Manchester United must act quickly to avoid being dragged into a battle to stay in the Premier League's top four.

United's faltering title challenge suffered another setback as they were held 0-0 by Southampton on Saturday, their third draw in a week.

Their hopes of catching runaway leaders Manchester City were already looking slim but, with this latest result allowing Chelsea to move above them into second, Jones accepts United might soon be looking over their shoulders.

"For sure," the defender said. "It's obvious if you look at the table.

"But we have to concentrate on ourselves. It sounds so cliched but we need to look after each other and stick together, which is what we will do and keep going and keep battling.

"It's difficult, we're going through a patch where we're picking up a few draws and not winning games like we should be but we'll get there.

"In another few weeks' time we might be standing here saying we're in a very controlled position again but we've got to make sure we do that rather than just say it."

United had a strong penalty appeal rejected and a goal disallowed against Saints but their performance was still a laboured one and they spurned some good chances.

Jones feels United are due more luck but accepts they need to be more clinical.

He said: "I don't like using the word unlucky because you create your own luck but there are times in the games where you're thinking... like the one against Burnley where it's hit the keeper in the face, spun on to the top of the bar and spun down.

"It's not as if we're not creating the chances but unfortunately at the moment we can't put them away. One hundred per cent we have to take the chances. There's no two ways about it."

There were boos after the full-time whistle at Old Trafford on Saturday but Jones did not read much into that.

The 25-year-old said: "That could have been for the referee - the handball."

United are soon back in action as they travel to Everton on New Year's Day.

Jones said: "We've got to prepare right. It's going to be difficult because it's a quick turnaround but we've got to do it." 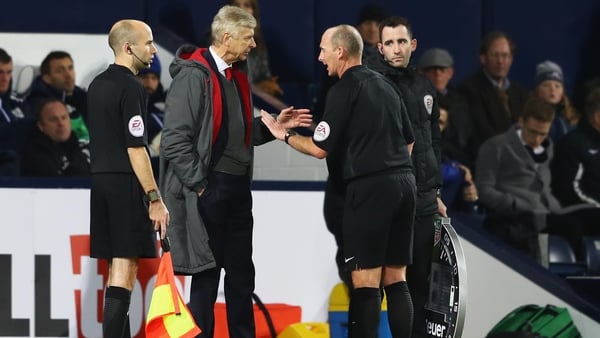