Young was issued with the charge by the Football Association after appearing to elbow Dusan Tadic during the 0-0 draw with Southampton.

He has decided not to contest it, but did argue a suspension and a FA spokesperson said: "Ashley Young will be suspended for Manchester United's next three matches.

"He accepted a violent conduct charge following an off-the-ball incident during yesterday's game against Southampton, but argued the suspension was excessive. This was rejected by a Regulatory Commission."

The 32-year-old wing-back will miss the New Year's Day match at Everton plus home games with Derby (FA Cup) and Stoke. 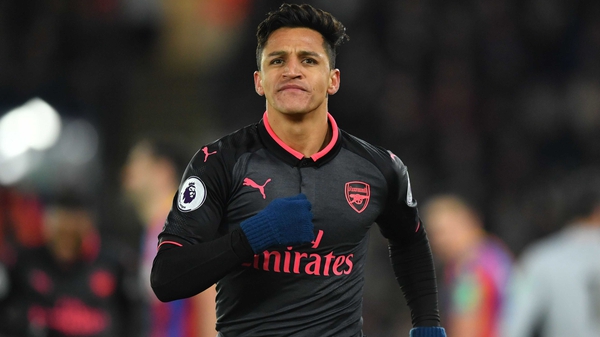 'We will have meetings' - Guardiola coy on move for Alexis Sanchez