Brighton will be without Republic of Ireland international Shane Duffy through suspension for the visit of Watford.

The central defender serves a one-match ban after collecting a fifth booking of the season against Burnley last weekend.

Manager Chris Hughton meanwhile has hinted that the club may have to break their transfer record to sign a new striker in the January transfer window.

The club have only scored 14 Premier League goals this season, with only West Brom and Swansea having scored fewer.

Brighton's current club record transfer stands at £13.5m, which they paid for Jose Izquierdo from Belgian side Club Brugge.

"If we look at the value of players we saw a huge increase this summer", he said. "I'm quite sure that the valuations won't be going down in this period. 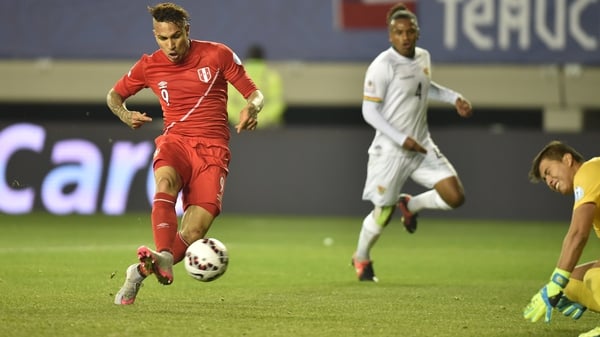