Manchester United ground out a 1-0 win at Benfica in Champions League Group A after Marcus Rashford scored a bizarre goal which embarrassed the home team's 18-year-old goalkeeper Mile Svilar.

The result left United top of the section with a maximum nine points from three games, three ahead of second-placed Swiss side Basel who won 2-0 at CSKA Moscow.

Belgian Svilar became the youngest keeper to make his Champions League debut and after enjoying a sound opening hour, he gifted United victory with a calamitous error which highlighted his lack of experience.

Rashford drove an innocuous-looking long range free kick from the left touchline straight at the youngster, who caught the ball but back-pedalled with it beyond the goalline with his arms outstretched.

The result flattered United's toothless performance which was almost a carbon copy of Saturday's 0-0 Premier League draw at Liverpool but it extended their unbeaten run in both competitions this season under manager Jose Mourinho. 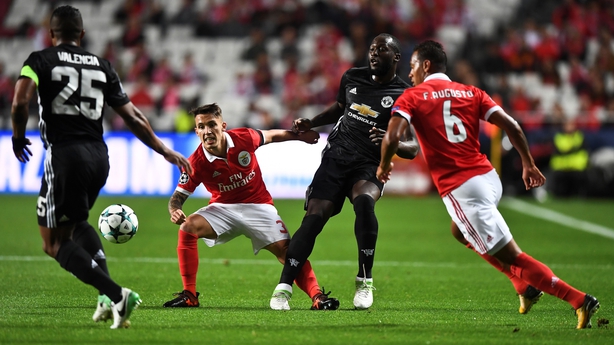 The Portuguese, who had a short stint at Benfica as an assistant and then head coach in 2000 in the early stages of his managerial career, fielded an adventurous formation but the home side looked more likely to score in the opening 30 minutes.

Looking disjointed and bereft of ideas with a two-man midfield of Nemanja Matic and Ander Herrera, the visitors carved out their first chance in the 36th minute when Svilar did well to block Matic's angled shot from 10 metres. 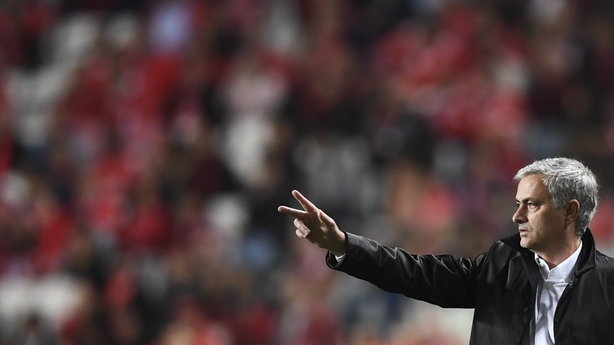 The son of former Serbian goalkeeper Ratko Svilar also denied Anthony Martial in the closing stages but all his good work was overshadowed by the howler which left Benfica rooted to the bottom of the group with no points from three games.

Benfica were reduced to 10 men in stoppage time when defender Luisao was sent off after receiving his second yellow card.