Defender Dejan Lovren believes Liverpool have to develop a "cruel" streak in front of goal to get the most out of the good work which is being done.

The goalless draw at home to Manchester United meant Jurgen Klopp's side have scored just twice in three matches.

A brilliant save from David de Gea denied Joel Matip what would have been a crucial first-half breakthrough against opponents concentrating on avoiding defeat rather than winning, but otherwise the Spain international was not tested.

It has become a familiar tale in recent weeks and Lovren admits they have to start punishing opponents.

"We show every game we are better and better and we are really confident within the team," he told LFCTV.

"Hopefully we can keep this momentum and find the net. 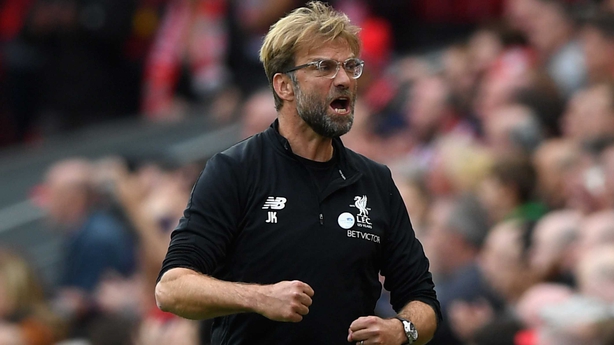 "We need just to stay hungry and keep focused on our own work. We just need to be a little more cruel in front of goal.

"Big teams don't need many chances - from one chance they can score a goal so we need to be a bit more 'dirty' in front of goal."

On the positive side a clean sheet, albeit against an unadventurous United side who had previously scored 33 goals in 11 matches this season, was their first since the 4-0 demolition of Arsenal on August 27.

The defence has come for most criticism but the Lovren-Matip centre-back partnership is one which has, statistics show, been successful.

In the 22 league matches in which they have been paired together - it would have been more had it not been for untimely injuries for Lovren in particular - Liverpool have won 12, lost just one and conceded 18 goals. 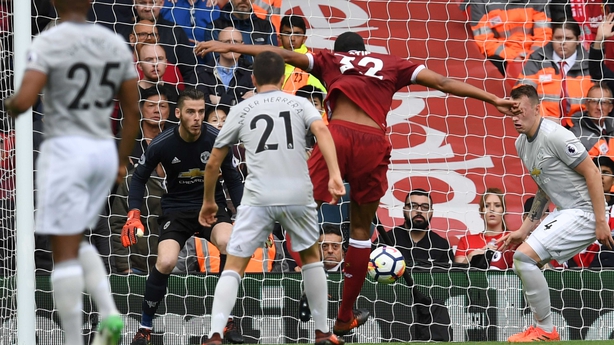 However, they were slightly fortunate that the one chance in-form Romelu Lukaku got late in the first half he fired too close to Simon Mignolet.

"When everyone defends well like our team then it is easier for the back four to defend," added Lovren.

"This is the attitude we need every game. This is what Liverpool players have to show every game."

Liverpool head to Slovenia on Monday to face Maribor, looking to improve their Champions League fortunes after two disappointing draws at home to Sevilla and away to Spartak Moscow.

"We need to keep our heads up and move on. We have some important games in front of us," said Lovren, aware they must head to Wembley to face Tottenham next Sunday.

"Definitely (Liverpool need to win) but when you play for Liverpool every game is important.

"I am confident. I don't know how we will play but we need to get three points this way or that way."