Gerard Pique insists he will not bring his Spain career to a premature end despite facing criticism from fans following Catalonia's independence referendum.

Barcelona defender Pique was whistled at and jeered as he took to the field during a public training session in Madrid ahead of Spain's final World Cup qualifiers against Albania and Israel, after the 30-year-old Catalan voted in the referendum on Sunday.

Speaking at a press conference ahead of Friday's Albania clash, 2010 World Cup winner Pique reaffirmed his commitment to the national team.

Pique, quoted by Marca, said: "To leave now would give reason to those who whistle and make them happy but I don't think that they are the majority in Spain.

"I won't give them that luxury because I want to turn this around and my team-mates are also in favour of me staying.

"I've even been thinking about staying with the team after the World Cup.

"I don't want to leave through the back door because this team and the whole federation are my family and I want to continue for them.

"The first day was difficult for me because you don't like people being against you and nobody likes being whistled and insulted.

"My commitment to this team can't be doubted.

"I've been here since I was 15, I consider this a family and I'm very proud to be in the Spanish national team, so it hurts me when my commitment is doubted.

"What I'd like to do is take all of the people who whistle me at the stadium and bring them out to dinner.

"I'd sit them down at the table and they wouldn't whistle anymore." 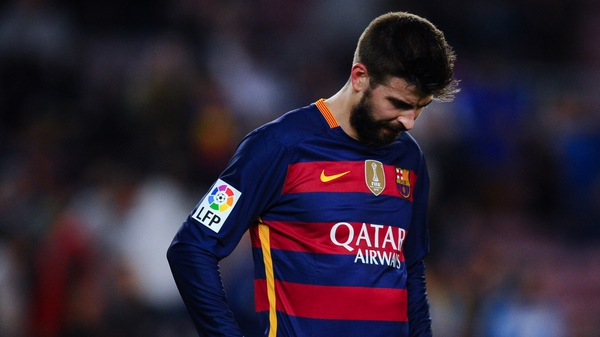