The Clarets, who have already won at Chelsea and drawn away to Tottenham and Liverpool, enjoyed a first win at Goodison Park since 1976 thanks to Hendrick’s first half strike.

Stephen Ward provided the assist while Robbie Brady was also involved in the 24-pass move that led to the composed finish.

"We have spoken about how we can move forward and that was a great example of that," explained Dyche, who celebrated his 100th league win as manager. 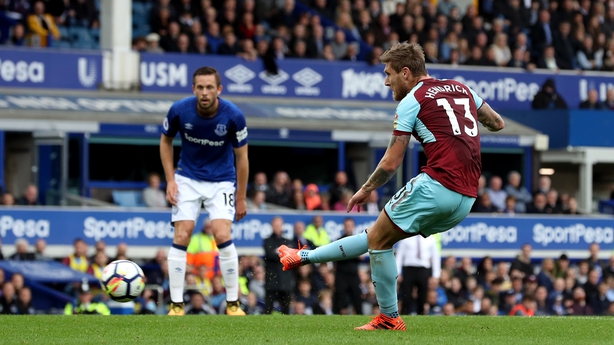 "I don’t know how many passes it was, but it is a tremendous goal following a fantastic crossfield pass from Robbie Brady.

"We are not remotely trying to make out we are the real deal, but the questions is can you fight it out when you need to and can you be effective when you play.

"We can play and it’s finding that balance. And there was a lot of that on show today, along with some real muck and nettles defending and good shape, so I am very, very pleased.

"The side is developing and I just told the players I’m delighted with the mentality." 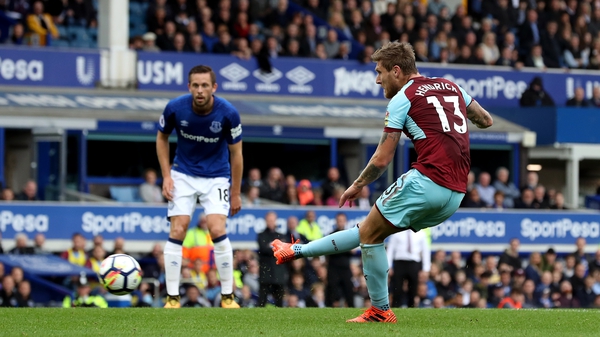