Daryl Horgan marked his inclusion in Ireland’s provisional squad for the upcoming World Cup qualifiers with a match-winning assist for Preston on a busy night for Irish players in the Championship.

North End moved into fourth place in the table with a 2-1 victory over Hull City, Callum Robinson ensuring Alex Neill’s side claimed all three points with a strike two minutes from time.

Sean Maguire and Alan Browne were included from the start, with David Meyler starting in midfield the Tigers.

Jarrod Bowen cancelled out Tom Barkhuizen’s first half goal for Preston, and the sides looked set for a share of the spoils before Robinson struck.

Horgan, who was featuring in just his fourth game of the season, was introduced in the 78th minute and made a telling contribution.

Ten minutes later the former Dundalk and Cork City player surged into the box and outpaced Michael Dawson before crossing for the winning goal, which manager Neill felt was just rewards for his positive substitions.

"I had a real decision as to whether I bust the game open with an aggressive substitute or being happy with a point, but I made the decision to go for the game and they rewarded me by winning the match - one sub creating the goal and one sub scoring the goal," he said post-match.

Aston Villa continued their rise up the table with a comprehensive 4-0 win over Burton Albion. 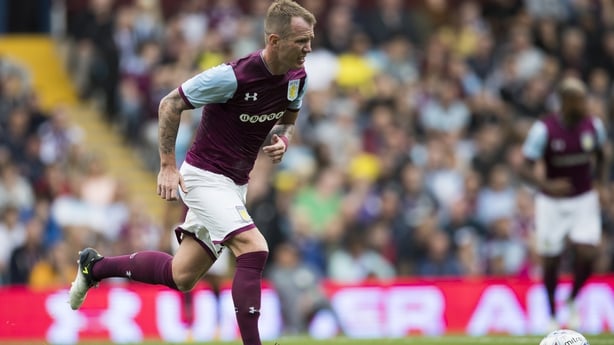 Glen Whelan and Conor Hourihane again anchored centre midfield, while Scott Hogan was introduced as a second half replacement.

Keinan Davis, Albert Adomah (2) and Robert Snodgrass with the goals for Villa who are now in eighth place in the table.

Ipswich Town came out on top in a seven goal encounter with Sunderland at Portman Road, with manager Mick McCarthy getting one over his old side.

The Tractor Boys enjoyed a 2-1 interval lead and David McGoldrick’s strike on the hour mark pushed the home side into a 4-1 lead.

Named in O’Neill’s provisional squad, it capped a fine display from the frontman who received a standing ovation when replaced late on.

His initial shot was parried by Sunderland goalkeeper Jason Steede, but the rebound came off the 29-year-old and into the net.

What a display from Didz this evening 👏 #itfc pic.twitter.com/b5f4kvXTpL

International colleague Aiden McGeady gave Sunderland a glimmer of hope with a stunning 20-yard-strike before Grant Ward sealed the win in the final minute.

Darron Gibson started in midfield for the losers, while John O’Shea replaced Marc Wilson in the 51st minute.

Daryl Murphy was on the scoresheet but couldn’t prevent Nottingham Forest from slumping to a 3-1 defeat to Fulham at the City Ground.

The former Waterford United man netted his sixth goal for Forest this season just after the half hour mark to level the game at 1-1, guiding a looping header past David Button from Armand Traore's cross.

Goals form Stefan Johansen and Neeskens Kebano after the break saw the Cottagers move above Forest who have now lost six of their opening 10 games. 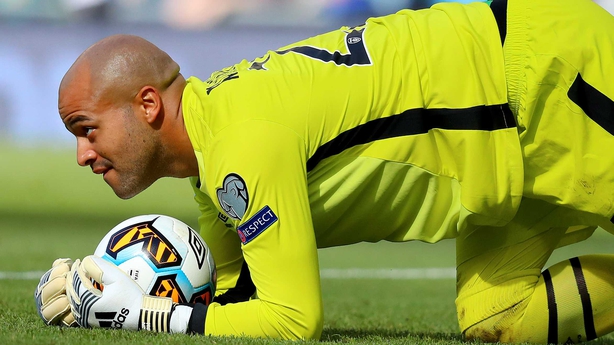 Darren Randolph was beaten just once in goals for Middlesbrough at home to Norwich City, but James Maddison claimed the only goal of the game at the Riverside Stadium.

Cyrus Christie played a full 90 minutes as the Canaries join ‘Boro level on 15 points in the table.

Richard Keogh wasin the heart of Derby County’s defence as the Rams earned a 1-1 draw away to Barnsley.

The visitors went ahead through Joe Ledley on the quarter hour mark, but Ollie Watkins struck four minutes from time to secure a draw.

Callum O’Dowda started on the left wing for Bristol City in their 2-0 win over Bolton Wanderers, with goals from Famara Diedhiou and Aden Flint moving the Robins to just outside the play-off places. 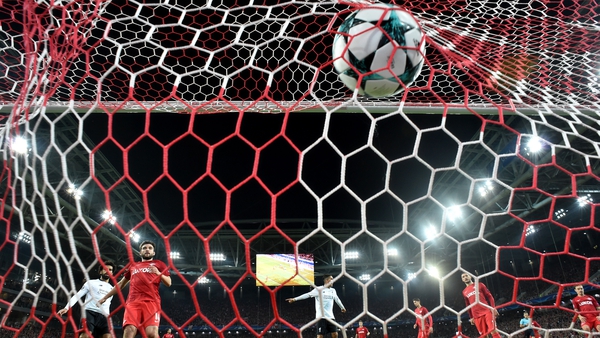