Liam Sheedy says he was "shocked" with the news that Cork hurling manager Kieran Kingston has stepped away from his post, but says it highlights the demanding nature of inter-county management.

Kingston had declined to take up the offer of a second two-year term in charge of the Rebels, despite a season of progress that saw them regain the Munster title, revealing that he was unable to combine his work and family commitments.

"I was shocked, I didn’t see it coming," he told 2fm’s Game On programme. "It’s disappointing for Cork. He was a wonderful ambassador for the GAA.

"He’s trying to run his own business and he has other things going on in his life. Trying to match that with inter-county management is hugely, hugely difficult.

"The hours that go in, it’s 24/7. When you are in it, it’s a bit of a bubble. If you are trying to do other things in life and trying to achieve things off the field, it does make things difficult.

Sheedy’s next hurling challenge is with Antrim after agreeing to work alongside the county committee and the senior hurlers.

The RTÉ hurling pundit previously worked with current Antrim joint-manager Terence McNaughton on the GAA’s Hurling 2020 Committee and will work alongside the county committee and the senior hurlers as they prepare for life in 1B. 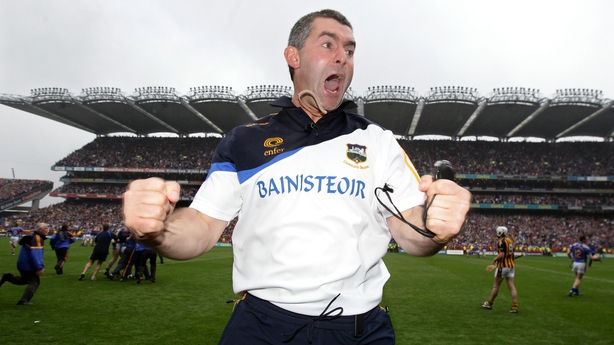 "The reality is they lost heavily to Carlow in the Christy Ring Final. They are going to be up against it, but that is the challenge.

"They don’t lack for talent, there’s huge enthusiasm there and the management team are very focused on getting the best out of the group they have.

"I’ll be looking at the overall structures, from youth right up to the senior squads. We’ll look to see how we can improve those structures." 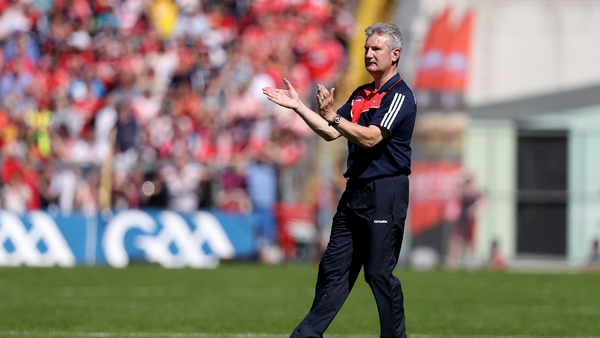