The Toffees currently sit in the relegation zone with just one win from their opening five Premier League games and host Bournemouth at Goodison Park on Saturday.

After losing Romelu Lukaku to Manchester United, Koeman was handed the cheque book to recruit the likes of Jordan Pickford, Michael Keane, Davy Klaassen and Gylfi Sigurdsson over the summer.

The changeover in personnel has taken time to settle on Merseyside, and one player who has yet to figure this season is McCarthy.

The 26-year-old fell down the pecking order last season after the signings of Morgan Schneiderlin and Idrissa Gueye, and featured just 13 times in an injury-interrupted season.

He has not played a game since picking up a knee injury in the 3-2 Premier League defeat to Spurs last March, while his appearances for his country last October led to a war of words between Everton and Ireland team management.

"He is struggling with his fitness and is expected back in training next week," Koeman said at today’s press conference.

McCarthy’s last goal was in the corresponding fixture last season, in a 6-3 win for the home side.

Signed for £13m four years ago from Wigan Athletic, Newcastle United were among the clubs believed to be interested in McCarthy’s services before the close of the transfer window, though local reports suggested no suitor matched Everton’s £25m valuation. 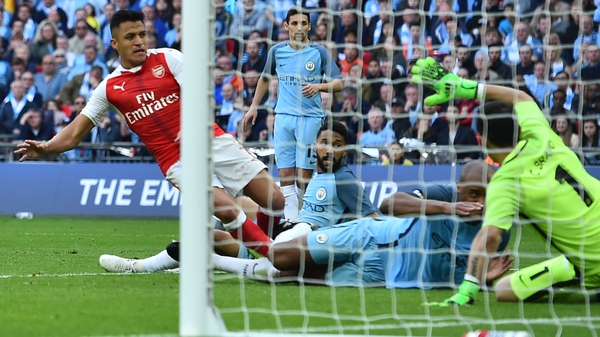 Wenger denies he is making an example of Sanchez