Liverpool goalkeeper Simon Mignolet will start the club's next Premier League match against Manchester City after being rested for Sunday's 4-0 win over Arsenal, manager Juergen Klopp said after the Anfield drubbing.

Mignolet's omission from the matchday squad raised some eyebrows but Klopp explained that the Belgium international was still his first choice and had been left out to keep him fresh.

"Intensity for a goalkeeper is different," Klopp said.

"It's not a physical intensity, it's a mental intensity. We ... said we wanted to have three really strong goalkeepers, that's our situation now. 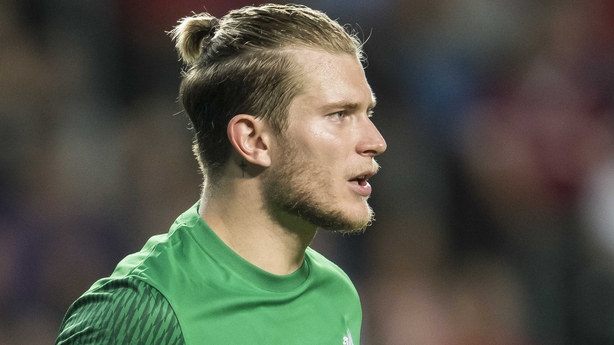 Mignolet was handed the gloves at the start of the season, playing in Liverpool's 3-3 Premier League draw at Watford, the 1-0 home win over Crystal Palace and both legs of their 6-2 aggregate Champions League qualifying win over Hoffenheim.

The Belgian has been criticised over the past few seasons, particularly for his vulnerability under the high ball, but Klopp said he had earned his spot as first choice.

"He's a machine, he's always there, he's solid, really, really reliable ... so he won the race," the German added.

"One hundred percent if nothing happens, Simon will play against City."

Loris Karius came into the team and kept a clean sheet on Sunday, despite a few nervy moments when he dwelt on the ball too long and was nearly punished by Danny Welbeck.

Klopp hinted he would continue to rotate his goalkeepers.

"(Karius) had a lot of good things, he played really cool football, yes sometimes a little bit too cool and waited a little bit too long but ... we all need to learn and get used to playing football in close situations."

Liverpool travel to Manchester City on 9 September when the league resumes after the international break.