The former Manchester United striker returned to his boyhood club Everton this summer and has decided to concentrate on his club career with the Toffees.

No outfield player has won more caps than the 31-year-old, who netted a record 53 goals across 119 appearances for his country.

England manager Gareth Southgate phoned Rooney on Tuesday to say he wanted to include the forward in his upcoming squad following his fine start to life back at boyhood club Everton.

However, the former Manchester United captain will play no further part for his country after informing Southgate of his decision to quit international football for good in the same phone conversation.

In a statement Rooney said: "It was great that Gareth Southgate called me this week to tell me he wanted me back in the England squad for the upcoming matches. I really appreciated that.

"However, having already thought long and hard, I told Gareth that I had now decided to retire for good from international football. 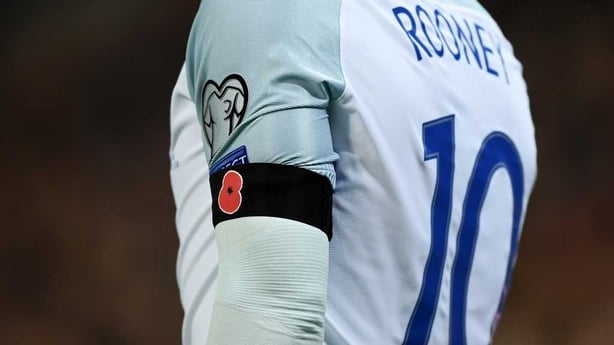 "It is a really tough decision and one I have discussed with my family, my manager at Everton and those closest to me.

"Playing for England has always been special to me. Every time I was selected as a player or captain was a real privilege and I thank everyone who helped me.

"But I believe now is the time to bow out.

"Leaving Manchester United was a tough call but I know I made the right decision in coming home to Everton. Now I want to focus all my energies on helping them be successful.

"I will always remain a passionate England fan.

"One of my very few regrets is not to have been part of a successful England tournament side.

"Hopefully the exciting players Gareth is bringing through can take that ambition further and I hope everyone will get behind the team.

"One day the dream will come true and I look forward to being there as a fan - or in any capacity."

It is 14 and a half years since the wide-eyed 17-year-old striker burst onto the scene for England, making his debut in a friendly against Australia at Upton Park in February 2003.

Rooney's first international goal followed against Macedonia that September and the following summer his outstanding performances led to a place in the Euro 2004 team of the tournament.

The forward was unable to match those individual displays at a major competition, despite going onto play in three World Cups and two further European Championships. 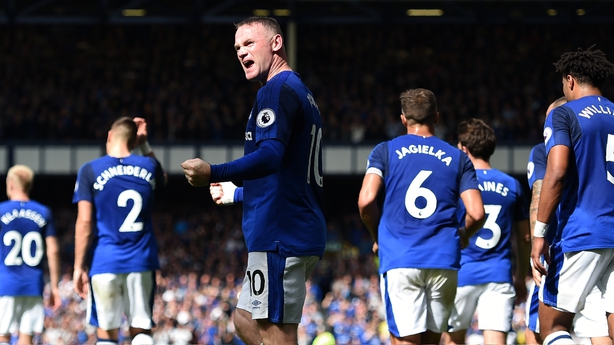 Rooney has, though, left an indelible mark on the English game.

The 31-year-old - just as he would later do with Manchester United - usurped Bobby Charlton as England's all-time top scorer with his penalty against Switzerland in September 2015.

Rooney replaced David Beckham as the country's most capped outfield player the following September in Slovakia - ahead of which he announced his intention to retire after the 2018 World Cup.

That decision looked to be taken out of Rooney's hands when England manager Southgate dropped his captain in his first matches as permanent manager in March.

Dreams can come true and playing for @England has been exactly that. Thanks to everyone involved it's been amazing - https://t.co/GfiT7oVCpx

But leaving United for Everton has led to an immediate upturn in form and fortunes, making Southgate ready to recall the long-serving forward for the upcoming World Cup qualifiers against Malta and Slovakia.

Yet despite being within touching distance of Peter Shilton's record 125-cap haul for England, Rooney has decided to walk away with what already is a remarkable record.

The subject of Rooney's retirement is sure to dominate the agenda when Southgate announces his squad for the upcoming matches at St George's Park on Thursday.