John Delaney believes the positive things happening within the League of Ireland far outweigh the recent setbacks that have damaged its reputation throughout the 2017 season.

The FAI’s chief executive admitted that he is "very positive" about the league’s potential and feels that the endeavours of recent seasons, including Dundalk's qualification for the Europa League group stages, and the ongoing underage work has left the league in a healthy state looking to the future.

Speaking at the FAI’s Football For All Strategic Plan launch, Delaney advocated a collective approach between, clubs, the association, UEFA and the government to bring the league to the next level.

"I'm very positive about the League of Ireland," said Delaney."I think that collectively as a group of partners, we can bring the league to the next step. I've no doubt about that." 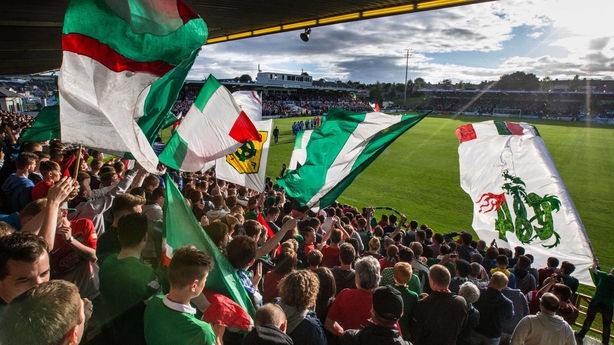 "People have a far better knowledge of what’s happening in the League of Ireland. The progress of Dundalk created this Irish club in Europe, which everybody was following."

Delaney pointed to the work that was going on behind the scenes, including improved infrastructure, the introduction of national underage leagues, combined with the creation of several football academies as the positives that are adding to the health of the League of Ireland. 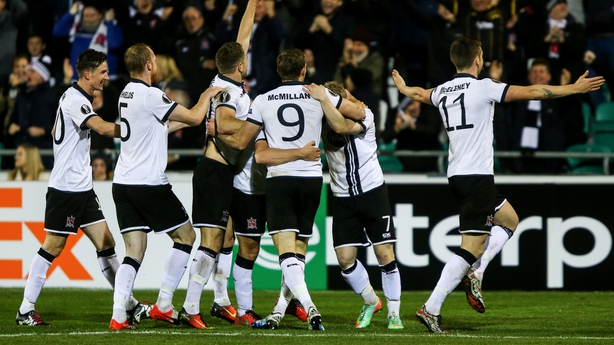 "Infrastructure is important with the stadiums and we've seen some notable improvements there. There's some way to go, we know that.

"Academy structures are very important. If you look at some examples, like Cork City [at] Glanmire, [Shamrock Rovers at] Roadstone, they're the type of examples that you can replicate across the line.

"The underage development with the [Under] 19s, 17s, 15s and 13s. Community involvement is hugely important as well. So it's range of those four or five pillars.

"The league is getting to a better place and there is a next step for it to take. But those steps won't be taken by the FAI on its own or the clubs on their own.

But those pillars will need to be built on solid foundations as the league was again plagued this season with club controversies, which threatened to spoil the improvements that are raising the league's standards.

Bray Wanderers hit a mid-season financial crisis, which threatened to scupper the future of the club, while Athlone Town are currently being investigated in relation to match-fixing and irregular betting patterns.

Delaney was unable to talk about the ongoing issues at Athlone, which should be addressed next month, while the chief executive stated that he was happy that the scenario at Bray was now "resolved". 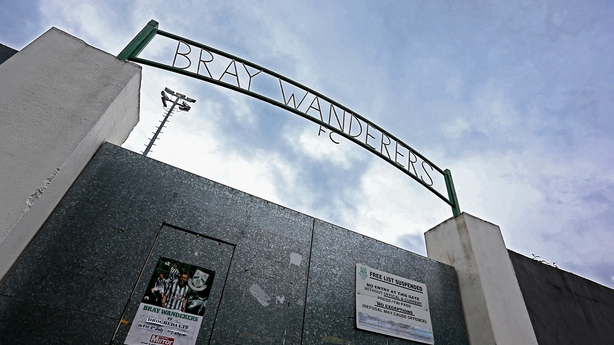 "There's always going to be, in any league in Europe, some setbacks, some negatives, in semi-professional or professional football," said Delaney.

"In Bray's case, it was based on a contribution from an investor or a benefactor. When that person says 'I don't have any more funds' then there's a problem.

"Now it got magnified and got a lot of attention. Was it damaging for the league? Of course it was. It wasn't something you'd be saying you want to read on a Monday morning.

"Bray was a setback which ultimately got settled. There's a history sometimes in some of the so-called crises around the clubs that they become big stories for a while and then, in many cases, they get resolved. Which Bray thankfully did."

Delaney admitted that he had not seen any future plans regarding the Wicklow club and a potential move away from the Carlisle Grounds, however, he stated that, in the right situation, it could be something that the FAI could work with. 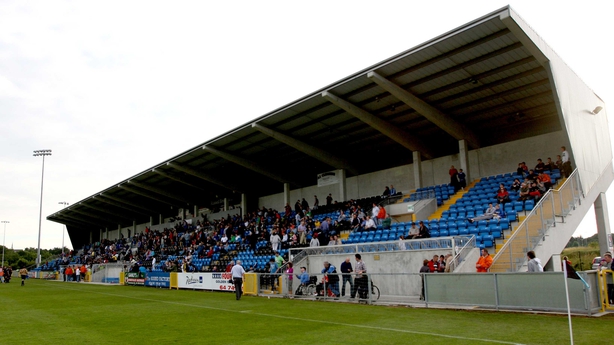 "They haven’t brought the specific site because that’s not something they’ve agreed with anyone yet, but the concept of selling a ground to improve your stadium and bring an academy, like in Drogheda which we’re working on at the moment, that’s one I would be supportive of, of course.

Delaney also admitted that the league’s licensing process may need to be tweaked ahead of the 2018 season to attempt to avoid any future issues with clubs that are unable to fulfil financial commitments.

But overall, the chief executive feels that the introduction of the club licence process has helped to enhance and bring stability to the league.

"There was a lot of drama around it and I accept there were a lot of negatives around it but it's resolved.

"I would be very supportive of the licensing process because it has helped to tidy up a lot of the balances of the league clubs – the evidence is there.

"When the licensing committee sit down next year to look at each clubs’ budgets and they look at investors and I suppose, the backdrop to whether the investors can meet those particular commitments.

"That’s something the licensing committee will probably take on board, I’m sure."

While the immediate focus in relation to major international tournaments is on next year’s World Cup in Russia, Delaney appeared confident that one of his Euro 2020 projects, the redevelopment of Dalymount Park will come to fruition sooner rather than later. 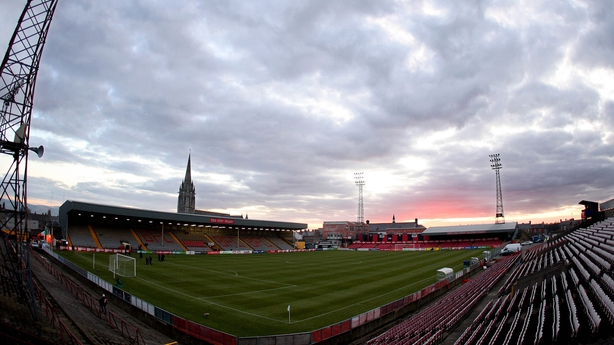 "That would be the aim and there are still ongoing discussions between DCC, Department of Sport, Shelbourne, Bohemians and ourselves in that regard.

"You hope that the autumn brings a solution to that. I know [then Minister for Sport] Paschal Donohue put a budget line in the budget a couple of years ago, so it’s provided for, not in terms of quantum but as a principle and that’s really important."

Delaney was at the Marker Hotel event in Dublin to launch the Football For All Strategy and the chief executive spoke passionately about the programme whose aim is to grow the clubs, the participation and the numbers and allow more kids to play the sport regardless of their ability.

The strategy, including participation, organisational development, education, high performance, communications and promotion aims to build on the work that has been done in all facets of the programme to promote inclusion in football on a far greater scale.

"The Football For All programme will enable us to cater for more players in communities that deserve to have the opportunity to play football should they want to.

"The programme includes a variety of disciplines including Cerebral Palsy, Blind, Deaf, Powerchair, Amputee, Frame Football and many more. And that shows just how inclusive the programme is."