Burnley have announced the signing of Chris Wood from Leeds on a four-year deal for a club-record fee.

The New Zealand striker rose to prominence by finishing as the Championship's leading scorer with 27 goals last season and will now get his chance to shine in the top flight under Sean Dyche.

"My ambition has been to play in the Premier League for years," Wood told Clarets Player HD.

The Clarets did not disclose the sum paid to Leeds for Wood but confirmed it was more than their previous record, reportedly around £13million for Republic of Ireland international Robbie Brady from Norwich earlier this year.

They secure a frontman who had played for seven Championship clubs before settling at Leeds, where he followed up his 13-goal haul in 2015/16 with an explosive tally in the last campaign.

He picked up where he left off by scoring in Leeds' opening game of the season at Bolton but ruled himself out of last weekend's win at Sunderland after declaring "I didn't feel it was right to play" amid speculation about his future.

The 25-year-old, who has had brief spells in the Premier League with West Brom and Leicester, will be available for Burnley's Carabao Cup second-round tie against Blackburn on Wednesday.

He said: "This is a club that wants to stay in the Premier League for years to come and it's going that way. I've had tastes of being in there but I've never had the chance to give it a proper bash.

"Coming here I feel I've got a proper opportunity to do that. I've never started a Premier League game and this what I want to do.

"The squad has done fantastically over the last couple of years to put themselves in the position they are now.

"There have been some great additions this summer, which I'm sure has given everyone an added boost, to move forward and cement us as a Premier League team and looking on further up the league."

Wood, who has scored 20 times in 52 appearances for New Zealand, added: "The manager has given me a lot of confidence and backed me to bring me here, which is what you want.

"I've still got a lot of good years ahead of me. I've got lots of ambitions to achieve in the future. I've got goals and dreams that I want to achieve and it starts here." 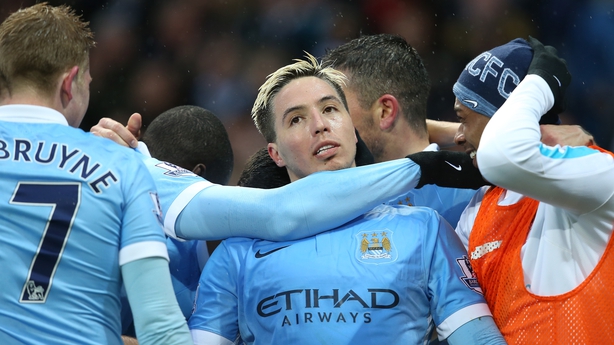 The permanent deal, which is subject to international clearance, brings an end to Nasri's six-year stay at the Etihad Stadium.

The 30-year-old France international joined from Arsenal for £25million in 2011 and he made 176 appearances and scored 27 goals.

But Pep Guardiola's arrival saw him sent out on loan and he spent last season at Spanish club Sevilla, where he made 30 appearances and scored three goals.

"Our club has signed a two-year contract with midfielder Samir Nasri in concluding an agreement with Manchester City," said a statement on the official Antalyaspor website.

Antalyaspor have Samuel Eto'o in their ranks and have signed Jeremy Menez and Johan Djourou, both former team-mates of Nasri. 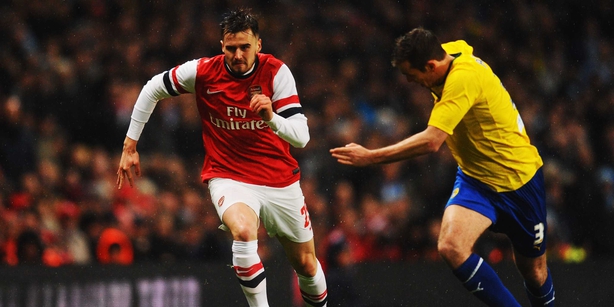 The duo move to St Andrews for the 2017/18 season, although there is no option to buy for the Sky Bet Championship club.

Former England international Jenkinson, 25, has been surplus to requirements at Arsenal and played just five games for the Gunners last season.

He spent two seasons on loan at West Ham between 2014 and 2016 before a serious knee injury saw him return to the Emirates Stadium, where he found himself well down the pecking order in Arsene Wenger's ranks.

Bramall has yet to feature for Arsenal's first-team in a competitive match but was part of their pre-season tour squad.

The 21-year-old left-back was plucked from non-league last season, joining from Hednesford Town. 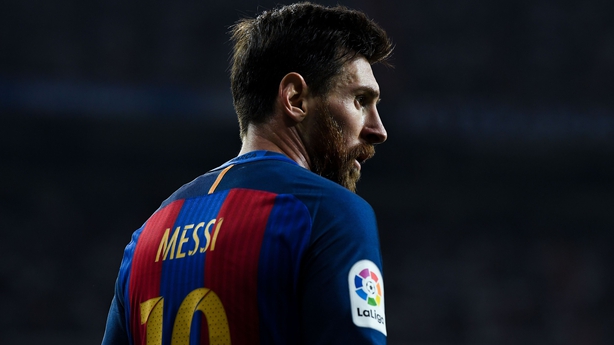 The Daily Record reports that Manchester City officials have met with representatives of Lionel Messi as they consider activating his £275million release clause.

It could be the end of an era at Barca, as the Daily Mail reports Andres Iniesta is yet to sign a new deal with less than 12 months left on his current contract.

Arsenal have offered Alex Oxlade-Chemberlain a new contract to ward off interest from Chelsea, according to the Daily Star.

Talksport say that Diego Costa "turned down huge £13m deal to move on loan to China until November" while ESPN report that Manchester United sources expect Zlatan Ibrahimovic to sign a new contract this week.

Tottenham have sanctioned a move for Austrian defender Kevin Wimmer, and Tony Pulis is weighing up whether to bring him to West Brom, according to the Birmingham Mail.

Chelsea and AC Milan have been alerted after striker Pierre-Emerick Aubameyang said he wants to leave Borussia Dortmund this summer, the Sun reports.