Jose Mourinho accepts Manchester United are now unlikely to sign the wide man he had hoped for this summer.

Hard work behind the scenes has seen the Reds' squad bolstered, with defender Victor Lindelof and striker Romelu Lukaku both arriving before the pre-season tour of the United States got under way.

The Portuguese spoke of his desire for "somebody playing from the sides",  with Inter Milan's Ivan Perisic trailed and Tottenham's Danny Rose and Real Madrid star Gareth Bale linked over recent weeks.

However, Mourinho has now accepted that a fourth acquisition is probably out of their reach.

"I don't think we are unless something happened that puts us in the market again," the United boss said.

"I told Mr Woodward that obviously my plans were four, but I also told be cool, no pressure from me, do what you think is the best for the club.

"I am ready to go without the fourth player, so if we are out of the market I am fine."

"We will be together again for another transfer window in January and another one in the next summer, so there is no pressure from me at all and I am happy with the squad we have.

"I am ready to go without the fourth player, so if we are out of the market I am fine. I'm ready."

Mourinho believes United have been "phenomenal" in this crazy transfer market, which he would back shutting before the Premier League season starts moving forwards.

Uncertainty has not adversely impacted members of his squad like other managers, and the United boss was understandably upbeat ahead of the trip to Swansea, albeit not getting ahead of himself after taking apart West Ham 4-0 in their opening fixture. 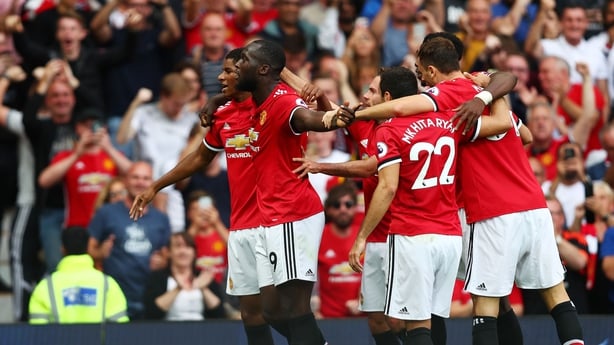 "You know, I am too stable and too experienced to lose my discipline - to lose my stability and to think that a 4-0 result makes us the best team in the country, makes us the favourite and makes us the dream team," Mourinho said ahead of the Saturday lunchtime clash in Wales.

"We are just a team with more confidence than the last season, with more time of work, with probably more happiness, more relaxed on the pitch - the way we play, the way we face matches.

"But I am calm. When I look to the last match, of course I like many, many things. But the challenge is not to repeat the result because to repeat a 4-0 result in the Premier League is not easy, but to repeat the same kind of performance.

"Last season we started with three matches, nine points and we finished sixth, so it's not because of a very good first day that I am going to lose my stability, my discipline and let the players think differently than myself."

"I like a lot. I like also the fact that the three subs which normally is disappointed people to be on the bench, they come to the pitch and even for five minutes like Jesse (Lingard), or 10 like Anthony (Martial) or 15 like (Maroaune) Fellaini they come and perform at the same level.

"Even when I look to the stands and I have there good players that I didn't even select I am happy. But, you know, it is just the beginning.

"Last season we started with three matches, nine points and we finished sixth, so it's not because of a very good first day that I am going to lose my stability, my discipline and let the players think differently than myself." 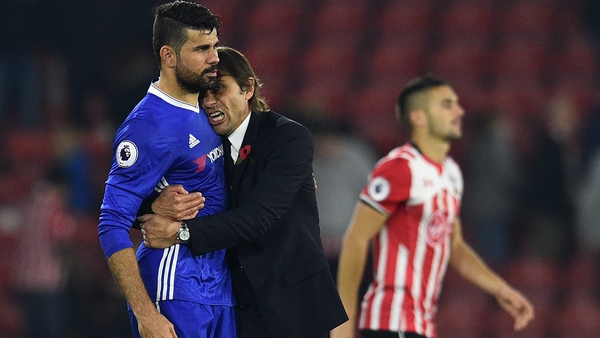