The FAI has confirmed that struggling Bray Wanderers are in a position to participate in the SSE Airtricity League until, at least, the end of the season.

Bray have provided the FAI with relevant documentation to show that they are financially secure until the end of the season after fears surrounding the payment of staff.

The FAI has acted as the go-between in terms of discussions between the club and the union over the status of Bray's finances.

Seagulls' boss Harry Kenny insisted earlier this week that the club's immediate future is now secure thanks to a new investment and the FAI has confirmed in a statement today that they have in their possession all the necessary paperwork.

"Bray Wanderers FC has provided the Football Association of Ireland with documentation which demonstrates that the club has secured sufficient funds for the remainder of the 2017 SSE Airtricity League season," the statement read.

"The FAI has been in ongoing communications with the club regarding its funding issues and would like to acknowledge the club's cooperation throughout the process."

Things are looking better on the pitch too, with a first point in five games with a 0-0 draw with Bohemians on Friday night.

Wanderers next outing is a home clash with current league leaders Cork City in the first round of the FAI Cup on Saturday, 12 August, followed by an away trip to Sligo Rovers on Tuesday 15 August. 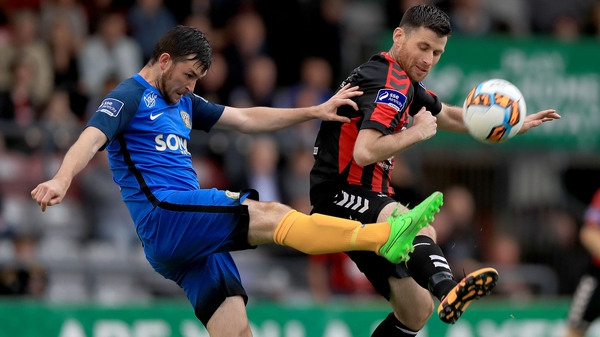