Lazar Markovic has been left out of Liverpool's squad for friendlies in Germany after holding talks with Fiorentina.

The Serbia forward is surplus to requirements at Anfield and has spent the last two seasons out on loan, first at Fenerbahce and then Sporting Lisbon.

Markovic was recalled from his stint in Portugal to join Hull in January where he enjoyed some success.

He played 45 minutes in Liverpool's first friendly of the summer at Tranmere but has not featured since and was left behind for the Premier League Asia Trophy in Hong Kong.

It is understodd the 23-year-old has met Fiorentina to discuss a move but Liverpool are holding out for £16million, having paid Benfica £20m for his services back in 2014.

Watford are also interested in Markovic but are not prepared to pay the Reds' asking price, which makes any deal unlikely. 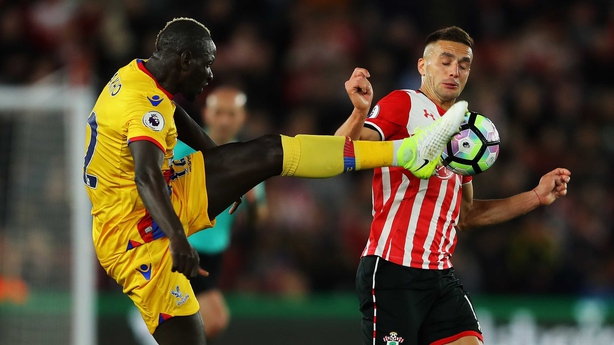 Out-of-favour defender Mamadou Sakho is another not to have travelled as he continues to build up his fitness from a knee injury sustained while on loan at Crystal Palace in the second half of last season.

It is understood the Eagles are still interested in signing him on a permanent basis - and the France international is keen to rejoin the London club - but the stumbling block is the fee.

Liverpool's valuation of £30million is too much for Palace, despite his influence earning a nomination for player of the year even though he played just eight matches for them before injury, but the Reds will not lower their asking price for the 27-year-old France international. 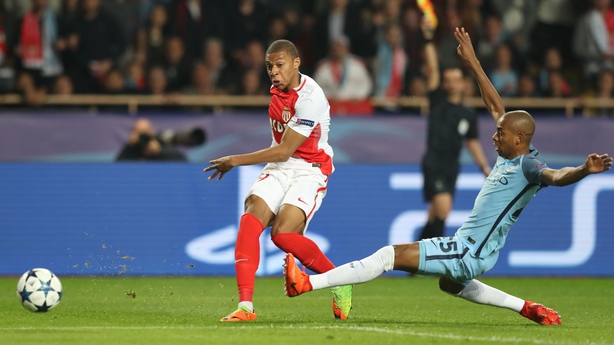 Meanwhile, Monaco vice-president Vadim Vasilyev insists no agreement has been reached with any club for the sale of Kylian Mbappe.

Real Madrid are reportedly willing to pay a world record £161million to land the 18-year-old France striker, one of the hottest properties in world football.

But speaking at a press conference on Wednesday afternoon, Vasilyev said Monaco have accepted no bids and are hoping Mbappe will agree a new contract.

"I assure you that there is no agreement with a club," Vasilyev was quoted as saying on the club's Twitter feed.
"We are discussing a (contract) extension with Kylian. I hope that we will get there."

Vasilyev also had bad news for Arsenal over their reported pursuit of Thomas Lemar.

Gunners boss Arsene Wenger has been linked with a big-money move for the 21-year-old.

But Vasilyev added: "We have kept all of the key players that we intended to keep.

"I will address speculation relating to the case of Lemar. He is staying with us. He is an immense talent and is essential for the team."