West Ham have completed the signing of Mexico international Javier Hernandez from Bayer Leverkusen for £16m.

The 29-year-old former Manchester United and Real Madrid striker has signed a three-year contract with the Hammers.

Known as 'Chicharito', Hernandez will join his new team-mates at a pre-season training camp in Germany in the next few days.

"For me, the Premier League is the best league in the world and when the opportunity came, I was desperate to sign for this club.

"It was not a difficult decision. West Ham is an historic club, and very ambitious - this summer you can see with the players signed that they are looking to have a very good season.

"I've had three fantastic years playing in Spain and Germany, but England was really the first big chapter in my career and I am so happy to be back.

"I am desperate for the season to start and to help the team achieve all their objectives."

Hernandez is a proven Premier League performer, having scored 59 goals during a five-year spell at United.

He joined Real on a season-long loan in 2014 and a year later left Old Trafford to sign for Bundesliga outfit Leverkusen, where he netted 39 times in 76 appearances. 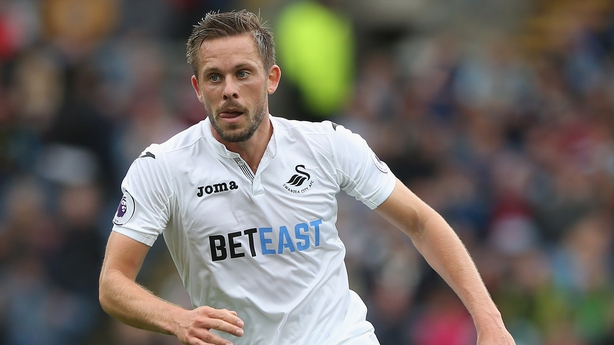 Swansea are believed to have rejected a second bid from Everton for playmaker Gylfi Sigurdsson.

The Welsh club turned down an offer for the Iceland international worth around £40million from the Toffees earlier this month.

It is now thought Everton have tabled a new bid of around £40million with potential add-ons that could take a final package closer to £45million.

That, however, remains short of Swansea's valuation of the player and the Liberty Stadium outfit are thought to be holding out for £50million.

Sigurdsson's future has been the subject of speculation throughout the summer with reports claiming Leicester were also interested in the 27-year-old.

The former Tottenham midfielder did not travel with the Swans squad for their pre-season tour of the United States with the club reporting he was not in "the right frame of mind."

Owners Steve Kaplan and Jason Levien also issued a strongly-worded statement saying they would not sell unless they received an acceptable offer.

"We will not be bullied or forced into a decision until a club meets our valuation of the player, no matter whether they believe they have an agreement with the player," it read.

Sigurdsson was instrumental as Swansea preserved their top-flight status last season. He scored nine league goals and had 13 assists, earning the club's player of the year award for a second successive season.

Sigurdsson joined Swansea from Spurs in 2014 after an indifferent two-year spell at White Hart Lane. He had previously played for the Swans on loan from Hoffenheim.

Elsewhere, Southampton defender Virgil van Dijk has been left out of the squad travelling to France for a training camp. 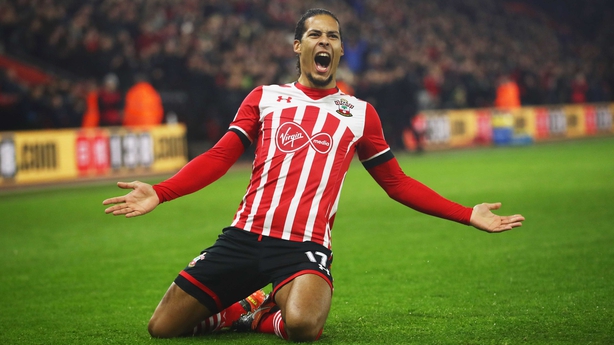 Manager Mauricio Pellegrino said last week the Dutchman would not be involved in the trip after the centre-back - subject of aborted interest from Premier League rivals Liverpool earlier in the summer - told him he wanted to leave the club.

Van Dijk has been banished to train on his own and when Southampton published the 25-man travelling party his name was not on the list.

Saints are heading to Evian-les-Bains for a training camp and a game against St Etienne on Saturday.

"I hope that Virgil can review his feelings because you know that today a player is big business."

Crystal Palace have completed the signing of Jairo Riedewald from Ajax.

The 20-year-old defender will be reunited with Eagles boss Frank de Boer who gave him his first-team debut at Ajax in 2013.

The 23-year-old Tuscan, who scored 11 league goals for La Viola last season, attended Juve's medical centre on Monday morning and has now committed to the Serie A champions until 2022 for a reported fee of €40million.