Southampton captain Virgil van Dijk has said he wants to leave the club, according to new manager Mauricio Pellegrino.

Pellegrino revealed the Dutch defender, a target for Liverpool earlier this summer, has been ordered to train separately from the rest of the squad.

"He is not involved with the team because psychologically he is not 100 per cent," Pellegrino said.

"When I was talking with him, the boy said that he is not available to play because he wants to leave. I need to work with a player that works at 100 per cent to defend Southampton.

"This is the decision. I had to say, 'Okay, if you don't want to be involved because you don't feel okay, you have to train alone until this period of time'."

Liverpool ended their interest in Van Dijk last month and apologised to Southampton for their conduct in pursuit of the 26-year-old.

Saints have maintained the centre-back, who signed a new six-year contract last year, is not for sale despite further reported interest from Manchester City and Chelsea.

Aleksandar Kolarov is on the brink of leaving Manchester City to join Roma, manager Pep Guardiola has confirmed.

The 31-year-old left-back has won two Premier League titles, an FA Cup and two League Cups since moving to the Etihad Stadium from Lazio in 2010.

Kolarov is now set to return to the Italian capital, with Guardiola revealing "Kolarov is one step from going to Roma".

"I don't like to work with people who doesn't want to stay," the City boss said after seeing his side lose 2-0 to Manchester United in the International Champions Cup.

"Kola helped me a lot last season in terms of many, many things, but he has a big chance to come back to Rome where he was before.

"He spoke to me, with the club but especially to me, and said he would like to leave and I don't like to live still with players that don't want to stay.

Meanwhile, Roma have had a bid rejected for Leicester star Riyad Mahrez, according to Foxes manager Craig Shakespeare. 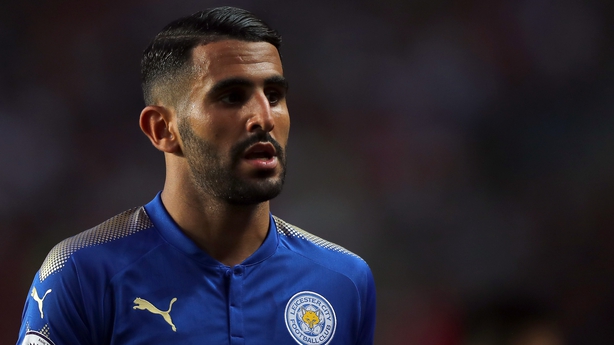 The Algeria forward told the club he wants to leave after an underwhelming follow-up season to their title-winning campaign in 2015/16.

He has not handed in an official transfer request, but said earlier in the summer it was "time to move on" and that he had a gentleman's agreement with the club to do so.

Shakespeare said: "(The bid) was politely declined on the basis that it was a low offer. Of what that offer is, don't ask me how much because I don't know and I don't get involved in that."

Manquillo, 23, has put pen to paper on a three-year contract and is the Magpies' fourth summer signing.

"I'm very happy to be here," Manquillo told the club's official website. "From the first moment that Rafa Benitez called me I just knew that I had to come here, to such a big club." 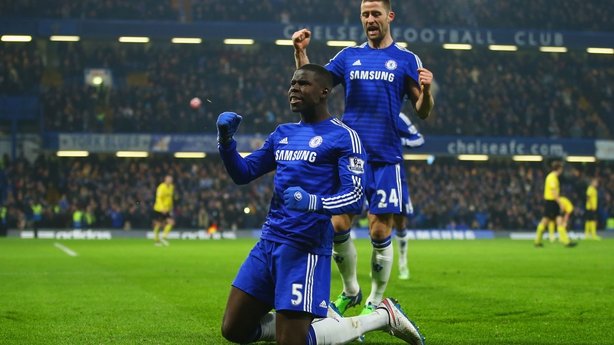 Stoke have signed Kurt Zouma on a season-long loan from Chelsea, who have tied the France international to a new six-year contract.

The 22-year-old centre-back has made 71 appearances for the Blues since joining from St Etienne in 2014, but suffered a serious knee injury in February 2016, halting his progress.

He was restricted to 13 appearances for the first team last season, despite the departures of John Terry and Nathan Ake, Antonio Rudiger's arrival has increased competition at Stamford Bridge.

Stoke were one of several suitors and claimed in a statement to have "fought off stern competition" for his signature.