Stephen Kenny believes Dundalk require "one of the great performances in Irish football history" to shock Rosenborg and set up a dream Champions League tie with Celtic.

The Lilywhites take to the field in Norway tonight [live, RTÉ 2, 6.15pm] with their second-round qualifier delicately poised at 1-1.

With Celtic 2-0 up against Linfield ahead of their return leg at Celtic Park, it's almost a certainty that whoever emerges victorious from tonight's showdown at Lerkendal Stadion will face the Scottish Premiership champions.

Dundalk take on Rosenborg in the #ChampionsLeague this evening. @Corktod reports from Norway #rtesoccer pic.twitter.com/SXC2gJpxee

Kenny admitted that's an enormous carrot, but is fully focused on pulling off a stunning win in Trondheim.

"There's a huge incentive regardless of who we're playing," he told RTÉ Sport's Tony O'Donoghue.

"The fact it's Celtic increases the profile of everything. They're a great club. But we're not booking our hotels for Glasgow just yet. Rosenborg might have booked them, but we have to focus purely on pulling off a great performance.

"There's a marvellous incentive to win this. We'd be guaranteed another four games in Europe - minimum. It's going to have to be one of the great performances in Irish football history to knock Rosenborg out away from home in the Champions League. Hopefully we can drive on and do that." 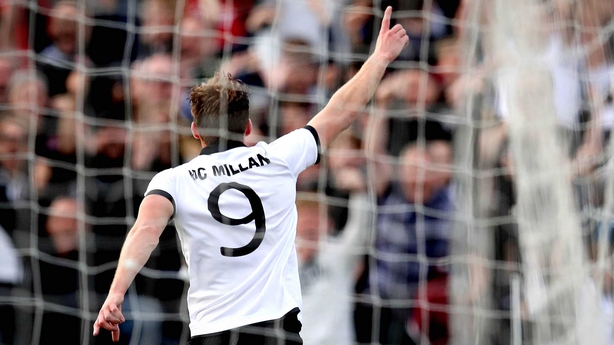 Dundalk were excellent in the first leg at Oriel Park, taking a deserved lead before Tore Reginisussen bundled in a scrappy leveller.

That crucial away goal makes Rosenborg strong fancies to come through this clash, but Kenny is backing his men to add another chapter to their storied recent European history.

"For them to lose to an Irish team now in what is their first round would be a catastrophe for them," he said.

"Their sights would be firmly fixed on getting to the group stages. From our point of view, I felt we were the better team last week.

"We were somewhat unfortunate to draw 1-1. We understand it's a different challenge away from home. Rosenborg will be well supported and will be a different proposition in Norway but we travel in a confident frame of mind. 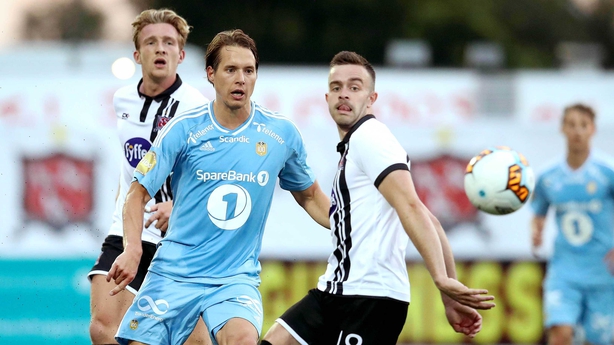 "We're interested in creating our own great European nights for this group of players and for all the people of Dundalk. It's the pinnacle of football in Europe, but the ruthless nature of it is, if you lose you're out.

"I believe in the players. We played some terrific stuff in the draw last Wednesday. We can take that into this game and try to get a victory."

David McMillan got the goal for the Airtricity League Premier Division side last week, nudging him up the charts to a very distinguished position.

"It was only pointed out to me after the game that after Roy Keane he's Ireland's top scorer in the Champions League now," Kenny admitted.

"It was a great improvised header last week. He's shown the capacity to score goals away from home in Europe. Hopefully he can do that again.

"We've practised penalties already. We've covered every scenario. People are fixated on the fact that we conceded the away goal but that only becomes relevant if it's a 0-0 draw.

"We have to believe we can score. I don't think Rosenborg will sit back either. They're at home, they'll want to take the game to us and try to finish us off. There could be goals in the game."