Striker Alexandre Lacazette has completed his move to Arsenal for what is believed to be a record transfer fee paid by the Gunners.

The France international arrived in London on Tuesday and completed a medical.

The club said on Thursday evening that he had signed a "a long-term contract, for an undisclosed fee"  but the BBC reported that the 26-year-old had penned a five-year deal for an initial fee of €53m, potentially rising to €60m.

That represents both a record signing for Arsenal, surpassing the £42.4m paid to Real Madrid for Mesut Ozil in 2013, and the highest fee received by Lyon.

Lacazette has scored more than 20 goals in Ligue 1 for the last three seasons, including 28 in 30 games and 37 in all competitions last season.

The 19-year-old will be presented at the Bernabeu on Monday after completing a move for an undisclosed fee, reported to be around €26m.

Hernandez has yet to play a first-team game for Atletico but impressed while on loan at Copa del Rey finalists Alaves last season.

Real announced the France Under-20 international has signed a six-year deal with the LaLiga champions.

A statement on the Atletico website said: "The player, who was under contract until 2021, has rejected several times the renewal offers and the offers of different European clubs to hire his services, as well as stating repeatedly his firm desire to play for Real Madrid." 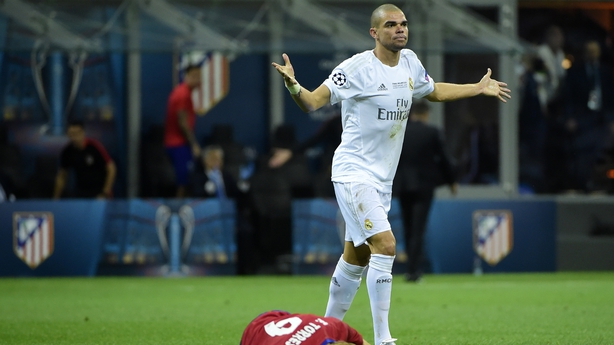 Besiktas have confirmed the signing of former Madrid defender Pepe.

The 34-year-old Portugal international was a free agent after his contract at Real expired.

After announcing on Tuesday that Pepe had arrived in Istanbul for transfer negotiations, the Turkish Super Lig club confirmed the deal was completed the following day. 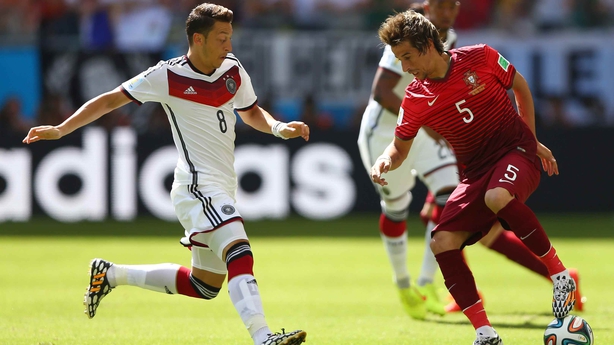 Real Madrid's full-back Fabio Coentrao has joined Sporting in his native Portugal on a one-year loan from the Spanish club.

He will be looking to resurrect a career that has been blighted with injury in his second loan spell away from the Spanish capital following a year at Monaco in 2015/16.

Coentrao has played 106 games in five full seasons for Real, spending the 2015-16 campaign on loan at Monaco.

He has made 51 appearances for Portugal, although a thigh injury prevented him from taking part in his country's victorious Euro 2016 campaign.

He made six appearances in all competitions last season but was left out of the squad for the Champions League final victory over Juventus.

➡️ | Young French striker Boris Mathis has joined on a two-year contract & will link up with #EFCU23 for pre-season. https://t.co/oz90fXjrSR pic.twitter.com/lHSVJroTuI

The 19-year-old, a product of Lyon's academy who made his Ligue 1 debut in April, was out of contract this summer.

"My dream is to play for the first team here. I want to play in the Premier League for Everton," he told evertonfc.com.

"Ronald Koeman is a huge figure, not only as a coach now but his reputation as a player speaks for itself as well." 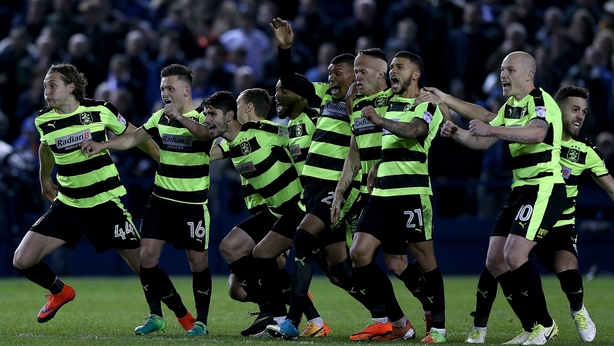 Premier League club Huddersfield Town have signed forward Steve Mounie and midfielder Danny Williams, while Kasey Palmer has re-joined the side on a season-long loan from champions Chelsea.

Benin international Mounie, 22, signed from French side Montpellier on a four-deal for an undisclosed fee after scoring 15 goals in 38 games last season.

Free agent Williams, 28, left Reading at the end of last season after four years with the Championship side. He played 45 matches last campaign as the Royals finished third but lost the play-off final to Huddersfield.

Palmer, 20, scored five goals in 27 appearances for Huddersfield last campaign and re-joined the club on loan for the 2017-18 season after signing a four-year deal with Chelsea.

Eight players have signed for manager David Wagner's side as they prepare for their first season in the top tier for 45 years.

Former Sunderland and Everton midfielder Steven Pienaar has joined South African champions Bidvest Wits.
The 35-year-old has joined the Johannesburg-based club after his Sunderland contract expired at the end of the season. 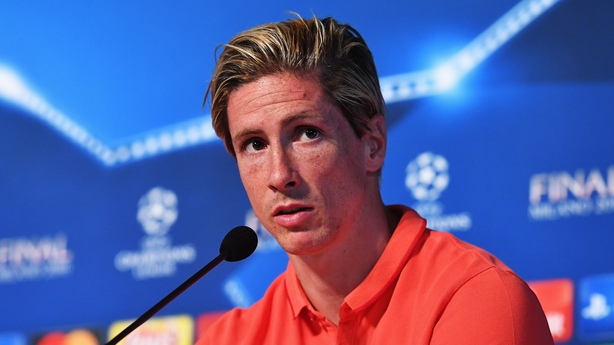 Atletico Madrid striker Fernando Torres has ended speculation about his future by signing a one-year contract extension, the LaLiga club have announced.

The 33-year-old, recently linked with a move away from Spain, will now remain at Atletico until June 2018.

Torres is currently in his second spell with his boyhood club, who are under a transfer ban that restricts them from registering new players until the new year, following spells away with Liverpool, Chelsea and AC Milan.

The former Spain striker has scored 28 goals since returning to the Vicente Calderon but has fallen down the pecking order behind Antoine Griezmann and Kevin Gameiro under Diego Simeone.

In a brief statement on Atletico's official website, Torres said: "I am very happy to continue one more year together."