Manchester United are eager to bring Monaco midfielder Fabinho to Old Trafford, while Real Madrid target Alvaro Morata is pulling out all the stops to join Jose Mourinho’s side.

Matic is expected to complete a £35m move from the Blues soon but Mourinho is desperate to freshen up his squad further.

Even though Fabinho primarily occupies the same holding midfield role as Matic, he has been used at right-back by his Ligue 1 club - a position that has sometimes proved problematic for Mourinho, who has occasionally turned to winger Antonio Valencia to fill the role.

The Daily Telegraph writes that Morata is so eager on completing a move to the Red Devils that he has taken a short break from his honeymoon.

Morata has been in Ibiza after getting married earlier this month but has incredibly left wife Alice Campello to briefly return to the Spanish capital in an effort to hurry along his switch to Old Trafford. 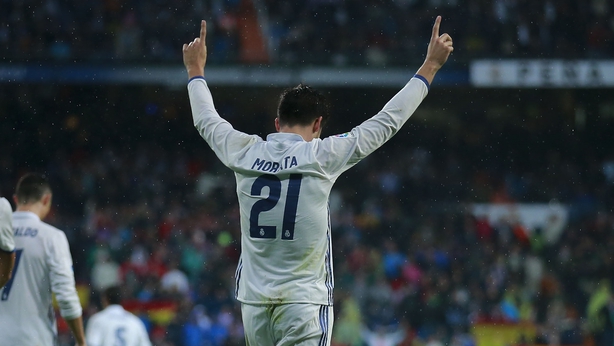 Real would like a minimum of £75m for a player who scored 20 times in 43 appearances in all competitions last term and have already rejected a £65m bid from United.

United look set to lose out in the race for Burnley and England defender Michael Keane, who is poised to complete a move to Premier League rivals Everton, according to the Sun.

Keane had been linked with a return to to his boyhood club after signalling his intention to leave Turf Moor but United's signing of Victor Lindelof had deterred the Clarets centre-half, and now Everton may profit.

The Toffees are willing to match Burnley's £25m valuation of the player and a deal could be concluded within days.

The Daily Mirror reports former England captain John Terry will drop a division to sign for Aston Villa once his Chelsea contract expires at the weekend. 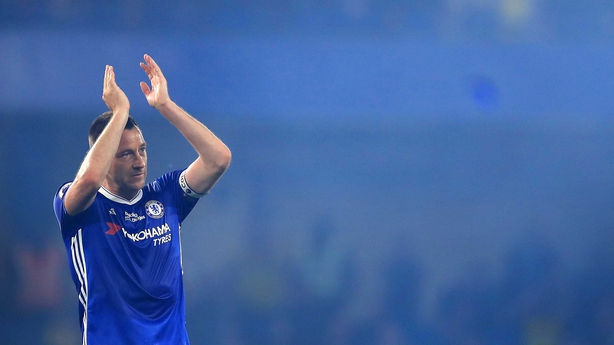 The veteran centre-half becomes a free agent this Saturday after almost two decades at Stamford Bridge and will snub a move to Birmingham to sign for their biggest rivals.

Chelsea could let Frenchman Kurt Zouma return to his homeland on loan with Nice in an effort to give the defender first-team football, says talkSPORT.

Ligue 1 club Nice are on the hunt for reinforcements after Paul Baysse joined Malaga and, with Virgil van Dijk or Leonardo Bonucci tipped to arrive at Chelsea in the coming weeks, Zouma could fall further down the pecking order under manager Antonio Conte, making a loan move a tempting possibility. 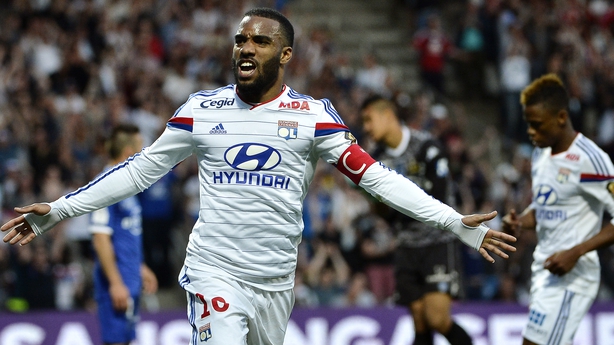 Atletico Madrid appeared favourites for his signature until the LaLiga outfit were hit with a transfer ban, while Arsenal are reportedly interested.

But Aulas, in an interview with French broadcaster Canal Plus, has poured cold water over the speculation, insisting Lacazette is likely to stay at Lyon.

He said: "I do not think that Alexandre Lacazette will leave this summer."

However, Aulas did suggest Lacazette could join Atletico when their transfer ban is lifted in January, adding "it's possible."

Aulas also hinted Lyon were in the market to sign France striker Olivier Giroud from Arsenal.

He added: "I do not have anything to say about Olivier Giroud. We're interested. Things haven't advanced." 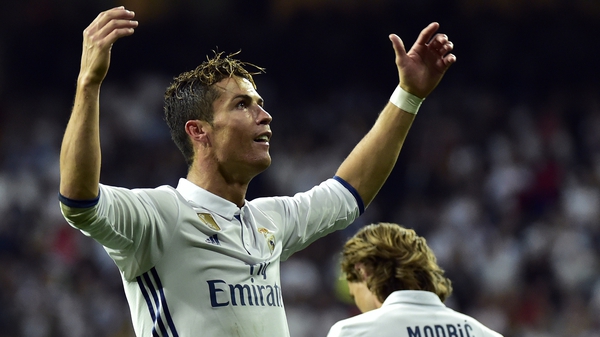 'No need to worry' - Madrid president relaxed about Ronaldo future