Fenn, who has worked as assistant manager with Drogheda United and Leyton Orient, takes over from Alan Mathews, who left the club recently by ‘mutual consent’. 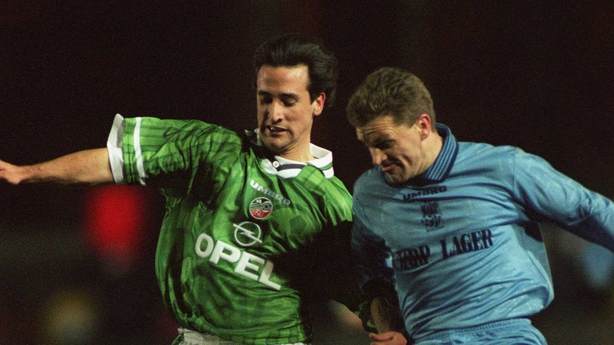 "I cannot wait to get started, meet the players and to get my ideas across before our next home game against Cabinteely on Saturday," he said.

"I am excited about the club’s ambitions and plans for the future. This club should be in the League Of Ireland Premier Division and it is my aim as manager to get us there."

ANNOUNCEMENT | Longford Town FC is pleased to announce the appointment of Neale Fenn as senior manager. More on https://t.co/Md1qjPCGtV pic.twitter.com/RbRZH4P2gY