Branislav Ivanovic has dismissed suggestions that Wales' 6-1 thrashing in Serbia nearly five years ago will have any bearing on their World Cup reunion.

The Republic of Ireland's Group D rivals face each other again in Belgrade on Sunday with Serbia seeking to hammer home their advantage in the race for 2018 qualification.

Group leaders Serbia are level on points with Ireland and the pair have a four-point lead over third-placed Wales.

"That game was a turning point for them."

But former Chelsea defender Ivanovic insists what happened in Novi Sad in September 2012 does not give Serbia a psychological advantage over Wales.

"I think after that game, Wales had a lot of success and that game was a turning point for them," Serbia skipper Ivanovic said.

"That kind of game doesn't happen very often. But there is not any connection between that game and now.

"We know Wales don't have Gareth Bale, but no team has only one player.

"Wales are a dangerous team who have played together for a long period." 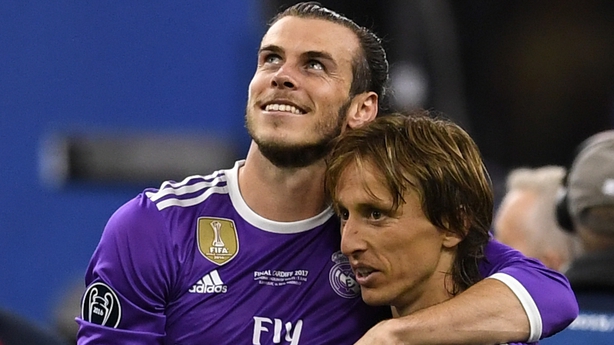 Real Madrid forward Bale serves a one-match ban after picking up his second booking of the competition against the Republic in March.

Serbia have won three and drawn two of their five World Cup qualifiers, and Ivanovic knows this is a real opportunity for them to set down a marker on the road to Russia.

"For us this is one of the most important games in the last couple of years," said Ivanovic, one of several Serbians with extensive experience of the Premier League.

"It is like a 'six-pointer' because if we win we will have a big gap (on Wales).

"Our players grew up in England and all of us improved a lot. This is helpful for us and, of course, we are now stronger and in a great moment.

"We will do everything to make our nation happy."