Liverpool appear to have edged ahead in the race for in-demand Southampton defender Virgil van Dijk as the player has indicated he prefers a move to Anfield.

It's understood the centre-back has made his feelings on his future clear and has chosen Jurgen Klopp's Liverpool ahead of interest from Premier League champions Chelsea and Manchester City.

However, a deal is a long way from being completed as the Reds have yet to make a bid for the player, with Saints expected to demand a world-record fee for a defender in excess of £50m.

That would smash Liverpool's existing record transfer, the £35m they paid for Andy Carroll.

Liverpool have refused to comment on the speculation surrounding the player and their interest in him.

But it is understood Van Dijk is Klopp's primary transfer target this summer and would be willing to offer a lucrative financial package, potentially making him the highest-paid player at the club, to secure the defender.

The chance to work with Klopp is believed to have been a significant factor in Van Dijk's decision, despite similar opportunities being available with Pep Guardiola and Antonio Conte.

Van Dijk missed the second half of last season with an ankle ligament injury but has impressed since his move to England from Celtic in September 2015 for £11.5m. 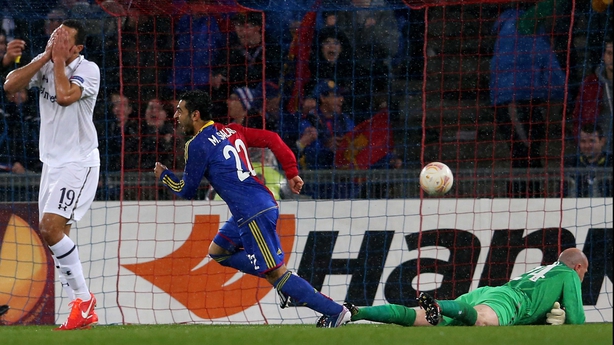 Klopp is understood to want the Holland international to bring some authority and presence to his back four having struggled in that area this season.

Liverpool are working hard to secure the manager's top targets with talks currently at a standstill with Roma over winger Mohamed Salah.

The Egypt international, for whom the Reds lost out to Chelsea when they tried to sign him in January 2014, is wanted to add more pace to Klopp's attack.

A fee, likely to be about £35m, has yet to be agreed and Liverpool are considering Lazio's Keita Balde as an alternative should the deal fail to materialise. 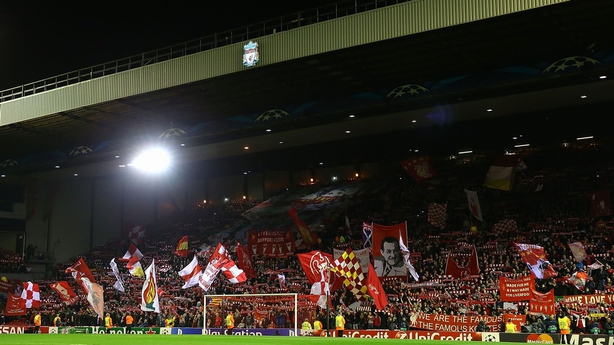 Klopp insists he is feeling optimistic about the future despite admitting they have a lot of improvements to make.

The Reds secured Champions League football for only the second time in the last eight years on the final day of the season after at one stage looking like mounting an unlikely title challenge up until the turn of the year.

"I know that we are good already but we have so much space to improve - I love it," he told liverpoolfc.com.

"Being really good and feeling there's not a lot more possible - that's still okay but you think how can you keep this? We can really improve. That's what I'm really looking forward to.

"We have to, obviously, because around us we have a lot but we will really be a challenger, we will fight.

"We will play good football on the good days, on the less good days we will still fight for the result. I really feel positive.

"I'm really optimistic for our future, not because I'm crazy but only because I know what we have, I know what we will get, I know what we can get, and I know that we really have a super bunch of people - knowledge, character - not just the players, all around."