Cristiano Ronaldo hit out at his critics after helping Real Madrid clinch their first LaLiga title since 2012.

The Portugal star struck the opening goal as Madrid beat Malaga 2-0 on Sunday to finish three points clear of defending champions Barcelona at the top of LaLiga.

Ronaldo's goal at La Rosaleda took his season tally to 40 in all competitions, with next month's Champions League final against Juventus still to come, but the 32-year-old has once again had to deal with his detractors.

The former Manchester United forward was keen to issue a response after Sunday's game though, saying in Marca: "People talk about me and they don't know s***.

"I don't watch television because if I did I wouldn't have a life, so many talk badly of me, in football and away from football.

"They talk about me as if I was a criminal. When people talk about Cristiano they are wrong, both inside and outside of football.

"I'm not a saint but neither am I the devil that many people say I am."

Ronaldo has arguably done more than anybody to ensure a memorable end to the season for Zinedine Zidane's Madrid, scoring 14 goals in the last nine games to help his side finish top of LaLiga and reach the Champions League final.

He said "I'm very happy, it has been a spectacular end to the season, the best in recent years, because of intelligent management, the help of the coach, and the contributions of those who played less,

"I've prepared for the final part of the season because I knew that it was going to be important."

Looking ahead to the June 3 showdown with Juve in Cardiff, where Madrid will look to be crowned European champions for the third time in four years, Ronaldo said: "We know it's going to be a very difficult final but for now we need to enjoy to enjoy this, our first title in five years." 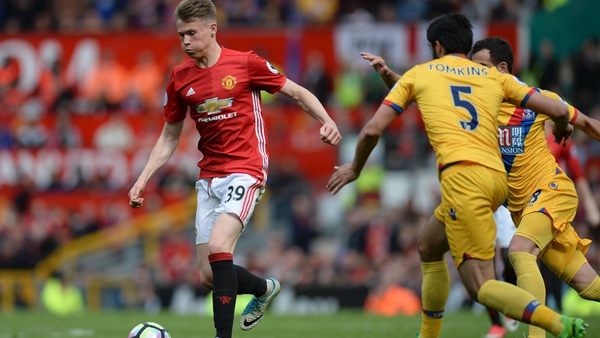