A late equaliser from supersub Chiedozie Ogbene snatched a point for Limerick as they prepare for the arrival of their new manager in the coming days.

Limerick made one change coming off the back of a poor performance in Sligo that saw them fall to a 3-0 defeat.

Ogbene made way for Chris Mulhall, while Derry themselves made just a single swap from the game in Eamonn Deacy Park - Nicky Low replacing Ben Doherty.

Both managers were displeased with the respective surfaces in their previous encounters, but the Markets Field pitch looked immaculate prior to kick-off.

The hosts started brighter - finding joy in wide areas against Derry’s three at the back, but the first real menacing effort of the game came via the boot of Harry Monaghan. Some excellent interplay between Nicky Low and Barry McNamee afforded Monaghan the chance, but his drive from thirty yards whistled just wide.

Just shy of 20 minutes played, Limerick crafted the best chance of the half. Great movement from Lee-J Lynch was him gain possession deep in the Derry half.

Tommy Robson offered the overlap down the left while Dean Clarke nipped in between McDermott and Barry.

He turned the former before shooting back across Ger Doherty. The City captain did excellently to save with his feet, before tipping over Shane Duggan’s follow-up.

The first half quickly became a tale of two goalkeepers as Brendan Clarke took his turn in the spotlight. Limerick lost possession in their own half and Aaron McEneff picked up the scraps.

His shot from distance stung Clarke’s palms, and he could only parry.

The in-rushing Nathan Boyle got a toe to the rebound but the Limerick stopper denied him with an outstretched glove.

The second half was a poor encounter, but the visitors hit the front with only ten minutes left on the clock. Aaron McEneff’s corner from the left was met by Aaron Barry in the middle of the box - in acres of space - and he nodded home.

Just as it appeared that Derry would claim all three points, a late goalmouth scramble saw the ball fall to substitute Ogbene who blasted to the roof of the net to claim a share of the spoils. 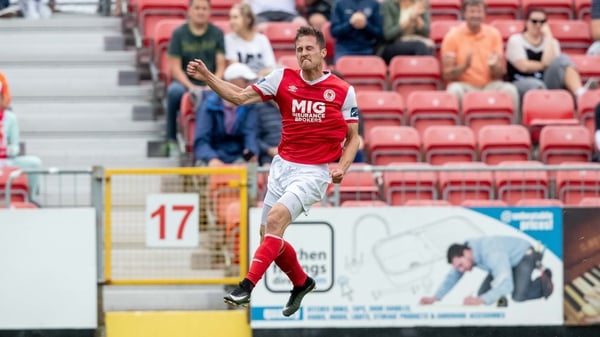 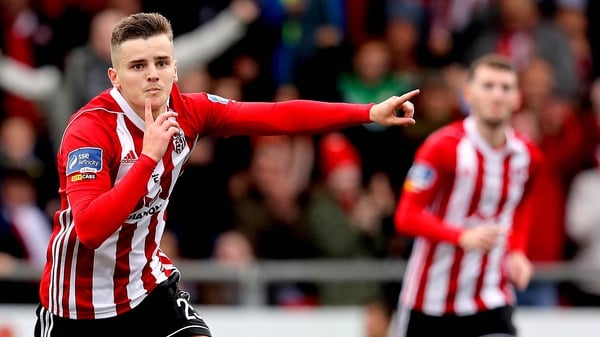 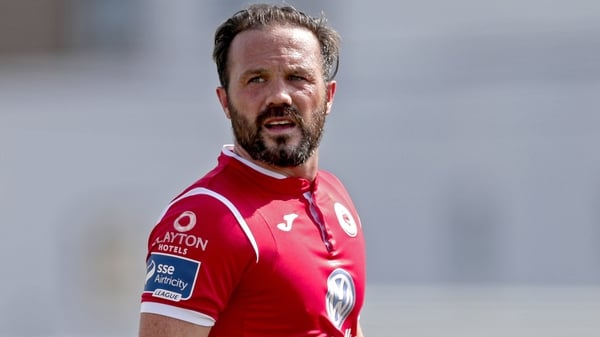