Jose Mourinho has warned Anthony Martial "great potential" is not enough as the Manchester United manager needs the forward to start delivering what he wants.

Having started so impressively after his big-money move from Monaco in 2015, the 21-year-old's second season at OId Trafford has been a struggle.

Martial has scored seven goals this term and been left out of the United squad entirely on occasions, including Sunday's impressive 2-0 win against Premier League leaders Chelsea.

Mourinho confirmed his omission was down to dissatisfaction rather than injury, calling on Martial to take a leaf out of 19-year-old team-mate Marcus Rashford's book.

"You know, we have been together for almost 10 months or something like that," the United boss said ahead of Thursday's Europa League quarter-final second leg with Anderlecht.

"The same way I have to go in the direction of the players, the players they have also to come in my direction and that's the point. 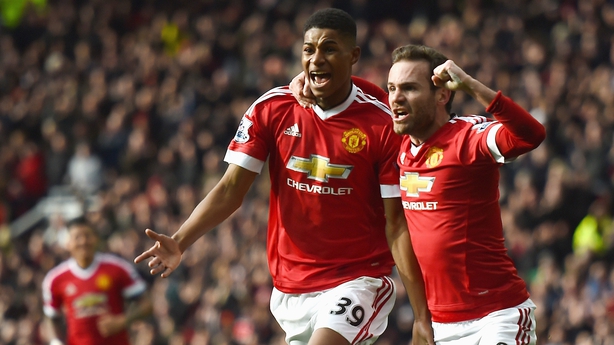 "So do I think Anthony is a player with great potential? Yes, I think.

"Do I think he can play successfully for me? Yes, I think. But he needs to give me things that I like very much."