Former Republic of Ireland international Steven Reid has turned down advances from Sligo Rovers regarding the vacant managerial post, according to a report in today's Irish Independent.

Reid, who is a first-team coach at Championship club Reading, is believed to have rejected the advances from the struggling Premier Division club.

The Bit O’Red parted company with Dave Robertson earlier this month and sit just one place and four points ahead of bottom team Galway United.

Their last league outing was a 1-0 defeat away to Shamrock Rovers.

Twenty-three cap international Reid retired from professional football with Burnley in May 2015 and went straight into his role of first-team coach with the Royals. 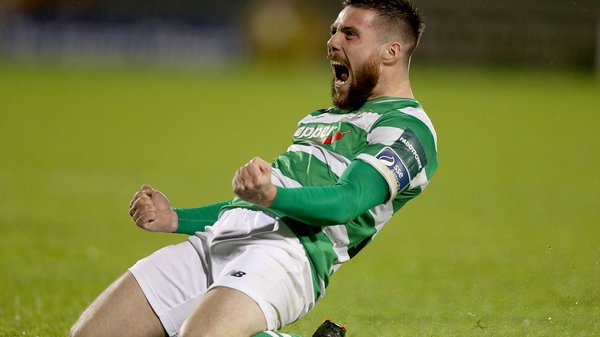