Republic of Ireland international David Meyler will play no further part in Hull's attempt to avoid relegation from the Premier League after suffering a season-ending medial knee ligament injury.

The 27-year-old midfielder, who has made 28 appearances in all competitions for the Tigers this season but none in the last month, sustained the issue in training on Thursday.

Hull said in a short statement on Friday evening: "David Meyler will miss the rest of the season after suffering a medial knee ligament injury during training.

"We wish David well with his recovery."

Meyler is now a doubt for the summer friendlies against Mexico (1 June) and Uruguay (4 June), before Austria travel to Dublin for a crucial World Cup qualifier on 11 June.

The midfielder started Ireland's last qualifier against Wales following the withdrawal of James McCarthy prior to kick-off in the goalless draw. 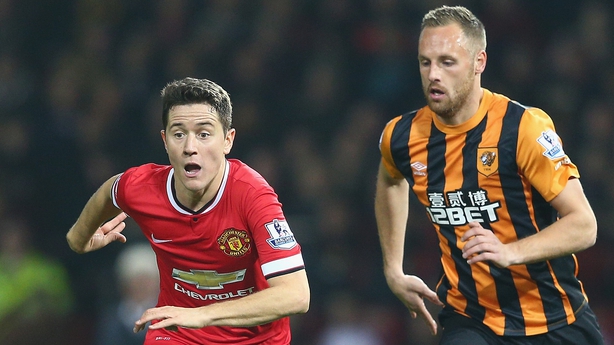 Meyler has been sparingly used since Marco Silva took the managerial reins at the start of the year, with his only start in the Premier League under the Portuguese coming in the goalless draw at Manchester United on February 1.

Meyler's last appearance in a Hull shirt came in a cameo against Swansea on March 11 and he has been an unused substitute in their last four outings.

🏥 | @DavidMeyler7 has been ruled out for the rest of the season after suffering a medial knee ligament injury in training yesterday pic.twitter.com/dNlN460we4

Hull are currently two points clear of the relegation zone with seven games of the season remaining ahead of this weekend's visit to Stoke. 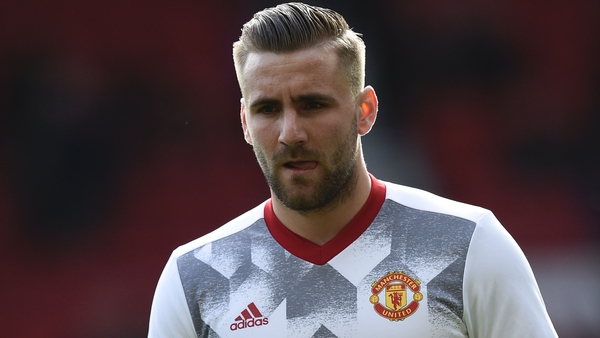