Liverpool have the worst defensive record bar one of the Premier League's top-10 teams so the return to fitness of Dejan Lovren will come as a welcome relief to manager Jurgen Klopp.

The Reds have conceded 34 times in 27 matches, the same as West Brom and Southampton with only Stoke (40) having shipped more goals.

Part of the reason for that frailty has been Klopp's inability to select his first-choice centre-back pairing of Joel Matip and Dejan Lovren.

Injuries have restricted the pair to just 10 league outings together but on the rare occasions they have played alongside one another the team has not been beaten, with five wins and five draws and just nine goals conceded.

Lovren was an unused substitute for last weekend's win over Arsenal after returning from a persistent knee problem which had sidelined him for three matches.

Prior to that Matip had his own injury problems, in addition to issues over his availability during the African Nations Cup after turning down Cameroon's attempts to select him.

Back-up centre-half Ragnar Klavan and midfielder Lucas Leiva have been required to fill in during absences as out-of-favour Mamado Sakho (now on loan at Crystal Palace) was training with the under-23s.

But Lovren looks set to come back in for today's visit of Burnley (4pm) as Liverpool look to avoid another slip-up against a team in the bottom half of the table.

"As a manager there is no time to be frustrated because always you have to take what you get," Klopp said when asked about not being able to field his strongest defence.

"That means if somebody tells me a player is injured I have no time to think 'Oh my God, again?'. It's like 'Okay, so let's find a solution', you always have to think.

"Would it have been good or better if we could have played them more often? Different.

"I think Ragnar had wonderful games for us, especially the last one (against Arsenal) was a really good one, so there is no decision made about who will start in the game.

"Consistency in your line-up is always good, as often as you can play together, that's only good for the team because of the things you learn from each other, about each other, in the game. 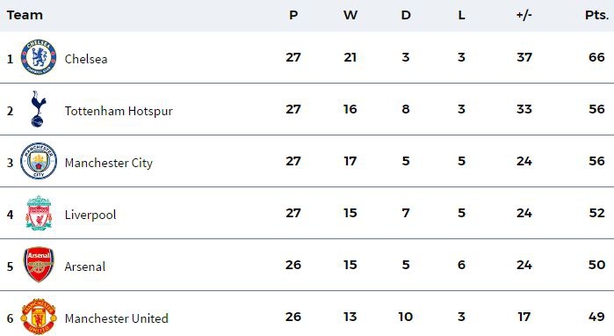 "But we had a situation like it was and so I think we made the best of it. Now in this moment they are all fit so now I have the choice and I will use this opportunity."

The 31-year-old has started 25 league matches this season, all at left-back, and has done an impressive job filling in at a problem position for Klopp with their only genuine left-back Alberto Moreno relegated to the role of squad player.

Milner is set for his 600th career appearance this weekend and Klopp's faith in the veteran, who made his debut for Leeds in November 2002, is unswerving.

"He's played a lot of different positions. Was he a winger? A half-eight? He played as a striker. He has adapted to a lot of positions in his life," added the German, who refused to say whether he now regarded the midfielder as a defender.

"He has had a lot of good games in a new position. A lot of people were surprised but how we play that position is possible for a player like Milly.

"Six hundred, though! That's a number and a few to come, that's impressive. He doesn't look like he's played 600 matches - in a positive way."