The Republic of Ireland Women will face North Korea is in a 3rd/4th place play-off at the Cyprus Cup in a  first-ever meeting between the two countries at any level.

Having been drawn in the third group of the 12-team competition – based on being one of the four lowest-ranked teams competing – Colin Bell's side were ineligible to qualify for the final.

Ireland have also beaten the Czech Republic and Hungary, and are yet to concede a goal in the competition, but the Asian side will provide stiffer opposition.

North Korea are the highest-ranked side (10th) in the tournament, 24 places above Ireland in the rankings and beat Italy 3-0 and South Korea 4-1, as well as losing 1-0 to Switzerland.

It will be the first time an Irish representative football side has faced the Democratic People's Republic of Korea at any level.

"We know they'll be a good passing and technical side but we've got to focus on ourselves and how we're going to score goals," said McCabe.

"We're determined to finish third and I'm pretty confident we can do it." 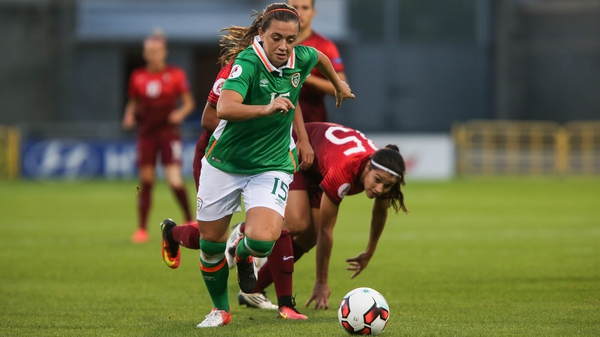