Republic of Ireland manager Martin O'Neill is facing a defensive dilemma for the upcoming World Cup qualifier against Wales after Shane Duffy underwent surgery on Tuesday.

The Brighton defender has been ruled out for six weeks after breaking his metatarsal in the 3-0 defeat against Nottingham Forest at the weekend. However, he posted good news on Twitter, saying that the operation was successful, while also wishing Brighton the best in tonight's league clash at Rotherham.

Successful op this morning all done! Thanks for all your support will be back in no time! Come on the lads tonight massive 3 points now 🔵⚪️ pic.twitter.com/rqToXAbDka

O’Neill is busily preparing for the vital qualifier on 24 March and looks set to reshuffle his defensive personnel against Chris Coleman’s side.

Duffy, along with Ciaran Clark, John O’Shea and Richard Keogh have all been involved over the last 12 months.

O’Shea and Keogh got the nod in the campaign opener against Serbia, but Duffy returned from suspension and has lined up with Clark in the three subsequent group matches. 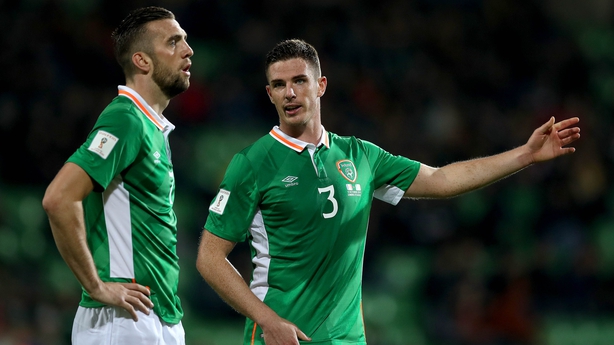 Duffy has started five of the last six competitive international matches, stretching back to the win over Italy at Euro 2016.

Derby captain Keogh is also battling to be fit for the crunch encounter. He will be absent when the Rams face Preston North End in the Championship tonight and has missed the last two games after suffering  calf strain against Aston Villa.

Prior to the current setback, Keogh had made 105 consecutive appearances in the Championship for Derby.

O’Shea has featured 21 times for Sunderland this season, but has been in and out of a struggling Sunderland team. The former Manchester United defender started in the 2-0 defeat to Manchester City at the weekend.

Robbie Brady, often employed in both midfield and defence on the left flank, is also out of the Aviva Stadium clash through suspension.

O’Neill will name his provisional squad next Monday morning. 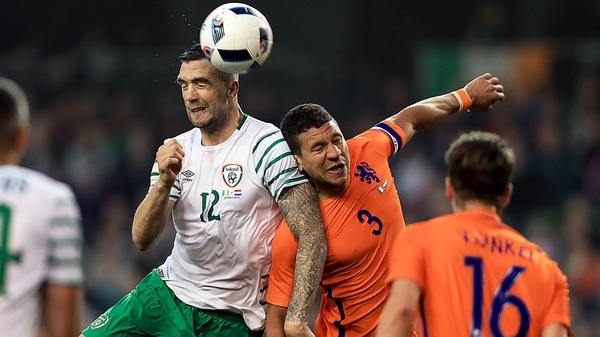