Shaun Cummings struck another blow to Premier League champions Leicester after his last-minute strike sealed a 1-0 victory for 10-man Millwall at the Den.

Claudio Ranieri's side have yet to score a league goal in 2017 and were tamed once more by the Lions, who had Jake Cooper sent off on 52 minutes for a second bookable offence.

The Foxes, just one point above the Premier League relegation zone, looked like securing a replay against the Sky Bet League One outfit before Cummings' winner in the 90th minute. 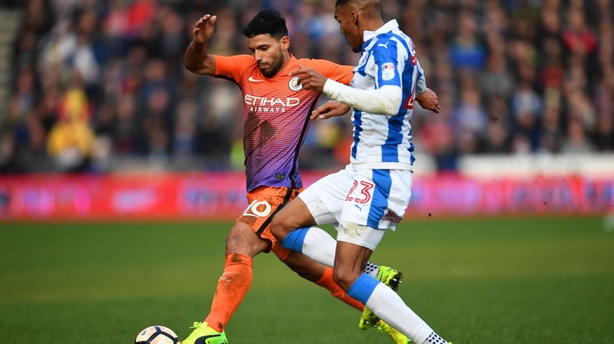 Manchester City survived a scare of their own as they were held to a 0-0 draw by Huddersfield at the John Smith's Stadium.

The Yorkshire side had a first-half strike disallowed for offside and City's Claudio Bravo was the busier of the two goalkeepers as David Wagner's men produced a spirited display.

City, who face Monaco in the Champions League on Tuesday, were not overly troubled in the second period but a fifth-round replay is unlikely to appeal to boss Pep Guardiola. 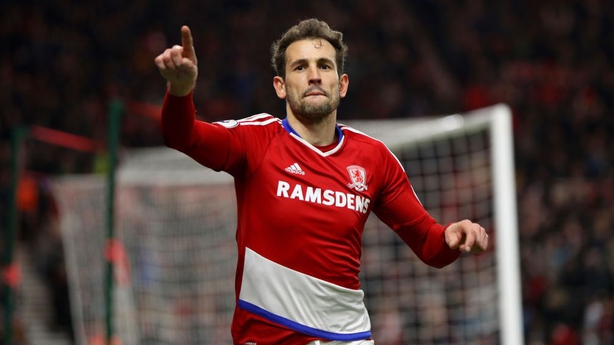 Christian Stuani struck a late winner for Middlesbrough who held off a spirited Oxford fightback to win 3-2 at the Riverside.

Boro seemed to be making light work of the U's as Grant Leadbitter's penalty and a Rudy Gestede strike handed them a 2-0 lead at half-time.

The League One side rallied, though, with Chris Maguire curling a free-kick past Brad Guzan on 64 minutes and just 60 seconds later Antonio Martinez levelled.

However, Stuani scored in the 86th minute as Aitor Karanka's side scraped through to the sixth round.