Chelsea v Arsenal
Premier League leaders Chelsea have no injury concerns. Head coach Antonio Conte is unlikely to make many changes from the line-up which started Tuesday's 1-1 draw at Liverpool, although Pedro and Cesc Fabregas could be promoted from the bench.

Arsenal are sweating on the fitness of Alex Oxlade-Chamberlain and Olivier Giroud. With midfielder Aaron Ramsey (calf) definitely out, manager Arsene Wenger will hope Oxlade-Chamberlain can overcome a slight knee problem to take the Welshman's place alongside Francis Coquelin.

Giroud also took a knock in Tuesday's defeat to Watford but is expected to be fit, while Danny Welbeck should return to the squad after being rested.

Crystal Palace v Sunderland
Crystal Palace are not expected to start either Mamadou Sakho or Luka Milivojevic. Sakho is short of match fitness, while fellow new signing Milivojevic's availability is being delayed by an issue with his visa. Bakary Sako and Jeffrey Schlupp, both owing to hamstring injuries, are also unavailable.

New signings Bryan Oviedo and Darron Gibson could go straight into the squad for Sunderland after completing their moves from Everton. 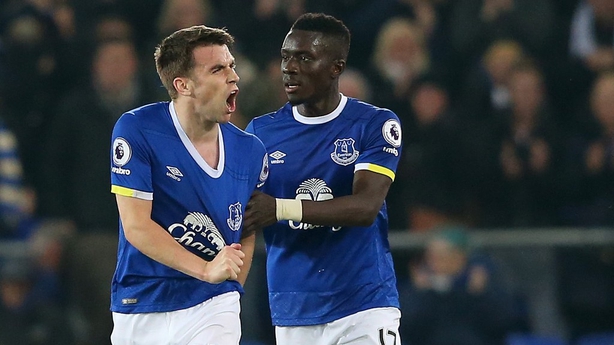 Everton v AFC Bournemouth
Idrissa Gana Gueye is set to return to Everton's team after his stint at the African Nations Cup with Senegal came to an end.

It gives Ronald Koeman a decision to make in terms of the make-up of his midfield as Morgan Schneiderlin is set for his home debut and youngster Tom Davies has impressed in recent weeks.

Bournemouth must do without Callum Wilson after the forward was ruled out for the rest of the season with knee ligament damage suffered in training.

Left-back Charlie Daniels is also not available as he recovers from the hamstring problem which forced him to miss the midweek defeat to Crystal Palace.

Hull v Liverpool
New boys Kamil Grosicki and Alfred N'Diaye will both feature in Hull boss Marco Silva's squad. Andrea Ranocchia is also pushing for his first start for the Tigers after coming off the bench in the second half of his side's goalless draw at Manchester United in midweek.

Dieumerci Mbokani is available but Ahmed Elmohamady is still absent while Lazar Markovic misses out against his parent club.

Forward Sadio Mane is set for his first Liverpool start since January 2. The forward, who returned from the African Nations Cup earlier in the week, came off the bench against Chelsea on Tuesday but is now ready to go from the off. 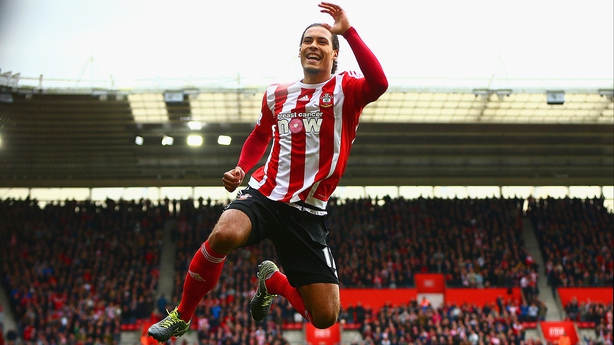 Southampton v West Ham
Southampton defender Virgil van Dijk has been ruled out for up to three months with an ankle injury, but Jay Rodriguez and James Ward-Prowse are back in training after spells out and could be added to the squad. New striker Manolo Gabbiadini will also be involved.

Cheikhou Kouyate is back in the West Ham squad having returned from the African Nations Cup. Right-back Sam Byram felt his hamstring after the midweek 4-0 defeat by Manchester City and will be assessed.

Robert Snodgrass could make his full debut after coming on as a sub against City while fellow January signing Jose Fonte makes a swift return to his old club.

Tottenham Hotspur v Middlesbrough
Danny Rose is one of five Tottenham players expected to miss out through injury. Rose has a knee problem and will see a specialist on Monday while Jan Vertonghen (ankle), Erik Lamela (hip), Georges-Kevin Nkoudou (knee) and Kieran Trippier (hip) are also out.

Spurs goalkeeper Hugo Lloris, however, is available again after he sat out Tuesday's draw at Sunderland due to illness.

Algeria international Guedioura, who joined the club from Watford, could go straight into the squad and may be joined by defender Calum Chambers following his return to training after a foot injury. However, full-back George Friend will sit out once again with a calf muscle injury. 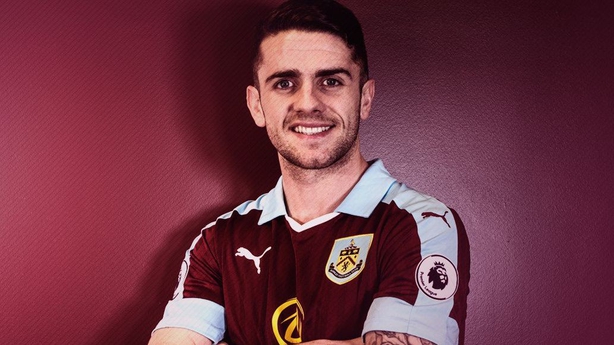 Watford v Burnley
Mauro Zarate could make his Watford debut having joined a week ago. Defender Jose Holebas is also available after completing his two-game ban for collecting 10 bookings. On-loan AC Milan frontman M'Baye Niang could again start having impressed in the midweek win at Arsenal.

West Brom v Stoke
Jonny Evans is still sidelined with a calf injury for West Brom. The defender has missed the last four games with the problem and boss Tony Pulis admits he is becoming frustrated with his slow recovery.

Stoke will be without Swiss winger Xherdan Shaqiri because of a calf problem. Forward Saido Berahino is expected to feature against his former club, having made his debut in the 1-1 draw with Everton, while defender Glen Johnson is closing in on a return from his Achilles injury. Wilfried Bony and Mame Biram Diouf are available.

Leicester v Manchester United (Sunday)
Wantaway striker Leonardo Ulloa is still not fit for Leicester as he battles a thigh problem. The forward has resumed light training but will not face United as he looks to build bridges following his transfer request last month.

Fellow striker Islam Slimani is also out with a groin problem but new signing Molla Wague could play and Daniel Amartey is back.

Phil Jones is likely to miss out for United with a foot complaint. A bruised foot saw the 24-year-old defender come off after 55 minutes against Hull on Wednesday, putting his place in jeopardy for a match that Eric Bailly is available for after the African Nations Cup.

Man City v Swansea (Sunday)
Willy Caballero could keep his place in goal for Manchester City. The Argentinian has been preferred to Claudio Bravo for City's last two games and he could be retained after keeping clean sheets in both.

Top scorer Sergio Aguero could return to the starting line-up after being on the bench in midweek. City have no injury issues aside from long-term absentee Ilkay Gundogan.

Swansea are expected to be unchanged for the third successive Premier League game. But Ki Sung-yueng and Luciano Narsingh, who provided a match-winning assist on debut as a substitute in the 2-1 midweek win against Southampton, could come in to contention if head coach Paul Clement decides to freshen his side up.