Liverpool goalkeeper Simon Mignolet believes the fact they are not reliant on one player means the club are better prepared for a title challenge than the last time they were in this situation.

In 2013-14 the Reds were pipped to a long-awaited first championship since 1990 by Manchester City despite being driven on by a brilliant Luis Suarez at the top of his game.

This time around there is no stand-out goalscorer - Sadio Mane currently leads with nine goals - but they are still the Premier League's top scorers with 49 in 21 games.

Mignolet witnessed first hand the damage Suarez did to defences in the season they came so close, but he sees a different dynamic this time around.

"Then we were a bit reliant on the individual ability of Luis Suarez to make the difference and score goals.

"Now it is more about the whole team, the way we create chances and defend as a unit. We need everybody.

"It is always better to have a good unit than being reliant on one or two players." 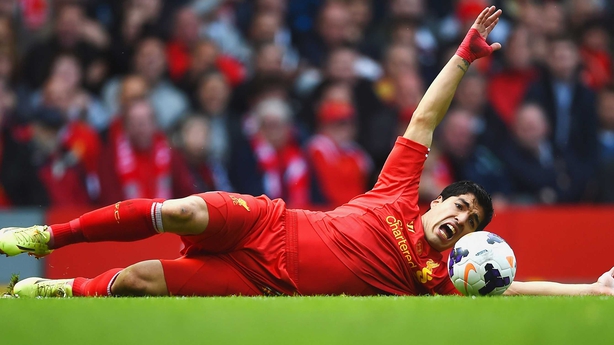 A 1-1 draw at Manchester United saw Liverpool drop to third on goal difference behind Spurs, trailing leaders Chelsea by seven points, but there is also pressure from below with Arsenal just a point back and City and United close behind.

"Everybody has the same objective. We are just taking it step by step.

"There is no point thinking about how the others are doing. You just have to get your own plans sorted and do the best you can.

"People said when Philippe (Coutinho) went out of the team injured it was going to be a big blow but we dealt with it.

"Sadio has gone to the Africa Cup of Nations but we have more than enough players to help each other out."

Mignolet was dropped earlier in the season as summer signing Loris Karius was given his chance to stake a claim to be first choice, but after 10 matches and some questionable performances manager Jurgen Klopp took him out of the firing line and restored Mignolet. 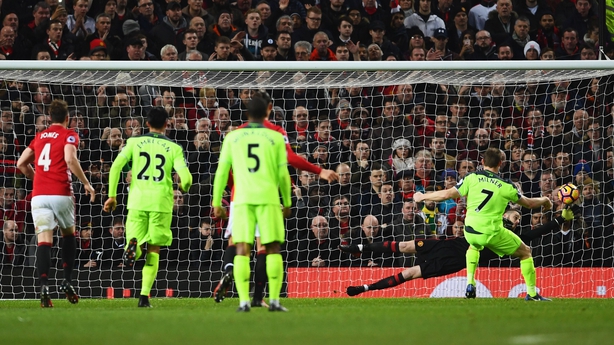 The Belgium international has responded with a series of improved displays, none more so than at Old Trafford.

"Actually I feel like I am playing a good season," he said.

"The strange thing is that I have been out of the team for a while but I feel I am in a good moment.

"I just try to do my job, stay calm and will try to do the same things the next time I play.

"I am happy with my own performance but that is not really important.

"Of course I want to play every game but at a club like Liverpool it is normal there is going to be competition for every single place. There is only one keeper who can play."