Sunderland have turned down a reported £6m bid for striker Jermain Defoe from West Ham.

The 34-year-old striker has scored 11 goals in 21 games this season for David Moyes' side, who  are currently 18th in the Premier League table.

Last month, Moyes said: "He's priceless, isn't he? There is not a price we could put on his head because he's so important to us staying as a Premier League club."

Defoe converted two penalties in Monday's 2-2 draw with Liverpool to bring his top-flight tally to 154 goals.

The Londoner began his professional career with the Hammers before playing for Tottenham, Porstmouth, Tottenham again and Toronto FC. He joined Sunderland last year in a swap deal involving US international Jozy Altidore. 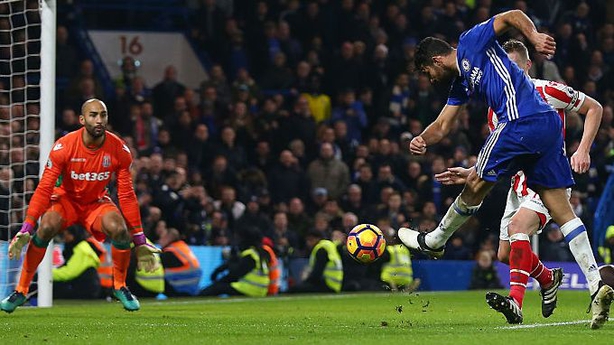 Stoke have completed the permanent signing of Derby goalkeeper Lee Grant for £1.3million following his impressive loan spell at the Premier League club.

Grant has put pen to paper on a two-and-a-half-year contract and moves to the bet365 Stadium for a fee of £1.3million.

The 33-year-old joined Stoke on a half-season loan in August as cover for former Republic of Ireland international Shay Given after an injury to first-choice keeper Jack Butland, but he has gone on to make 16 appearances for Mark Hughes' side, keeping the jersey after getting his chance in September. 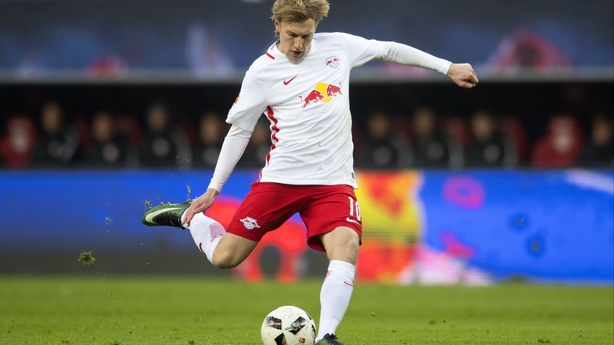 RB Leipzig midfielder Emil Forsberg is a target for a number of leading clubs and could move in this month's transfer window according to his agent, following reports linking him with Liverpool.

The Sweden international has been a revelation for the Bundesliga's second-placed side this season.

Leipzig sit only behind Bayern Munich, while they are six points clear of third-placed Hertha Berlin, and Forsberg's league-high eight assists have contributed to them making the best start ever by a league newcomer.

Agent Hasan Cetinkaya, quoted in Germany's Bild newspaper, said: "I'm not going to confirm any names, but after the excellent first half of the season that Emil has had, some big clubs have made enquiries.

"Leipzig are on their way to becoming a big club who will be playing in the Champions League themselves soon, but I still cannot promise that Emil will be staying in Leipzig this winter."

The 25-year-old has also scored five goals in his first season in Germany's top flight.

Forsberg joined Leipzig two years ago while they were still in the second division of the Bundesliga, arriving from Malmo for a fee of around £3million. 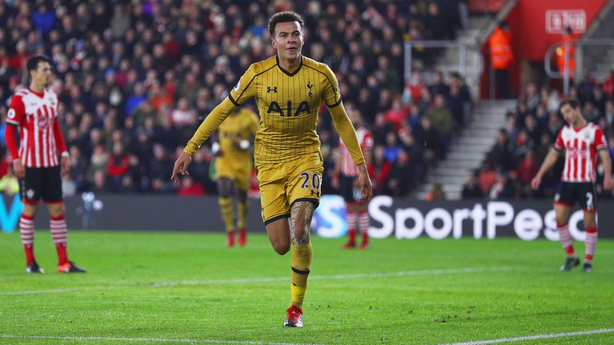 Dele Alli will not be sold to Real Madrid despite rumours of a summer raid by the Spanish giants, according to Sky Sports.

Manchester City will be patient in their pursuit of Atletico Madrid defender Lucas Hernandez and will pounce in the summer in a deal that could rise to £20million, writes the London Independent.

The Sun suggest that Chelsea boss Antonio Conte will make a surprise move for West Ham's Michail Antonio this month.