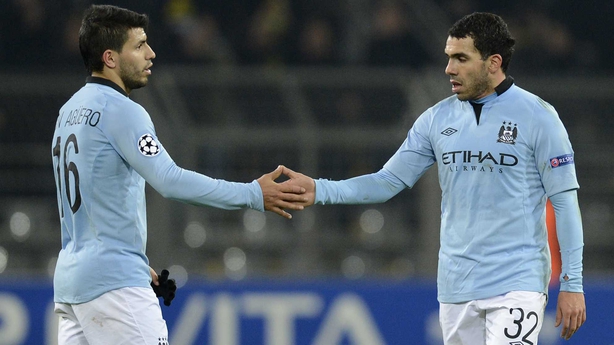 The 32-year-old former Manchester United and Manchester City striker has agreed a two-year deal with the Chinese Super League side which would see him earn over £60million. 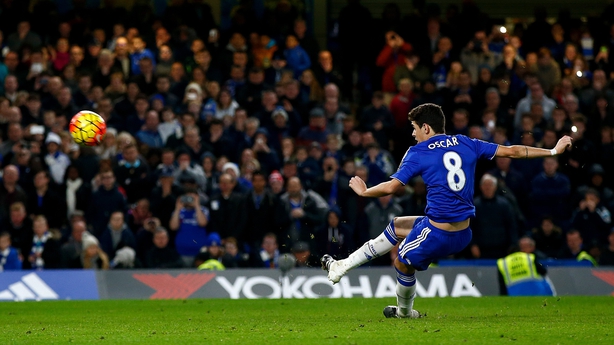 The ex-Chelsea playmaker, 25, briefly held the title as the world's best-paid player after his £52m move to China earlier this month. 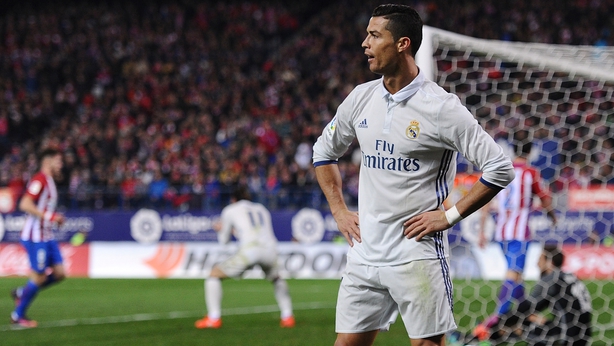 Ronaldo, a four-time Ballon d'Or winner, is the highest earner in European football and, according to Forbes, also rakes in £30m-a-year in endorsements. 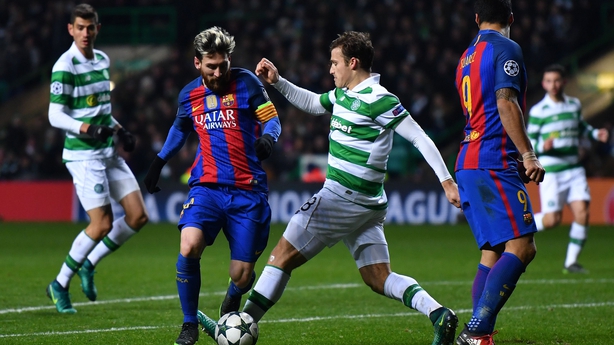 Five-time Ballon d'Or winner Messi has 18 months left on his current deal at Barca and can expect a bumper pay rise with negotiations still ongoing. 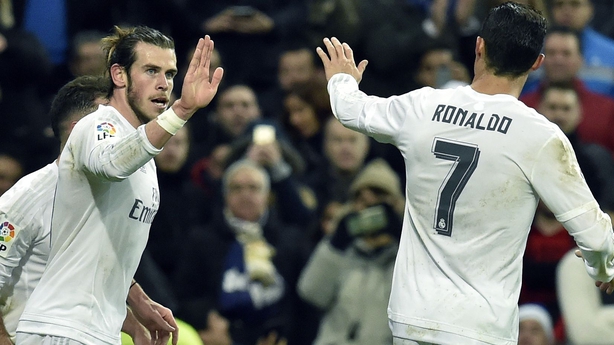 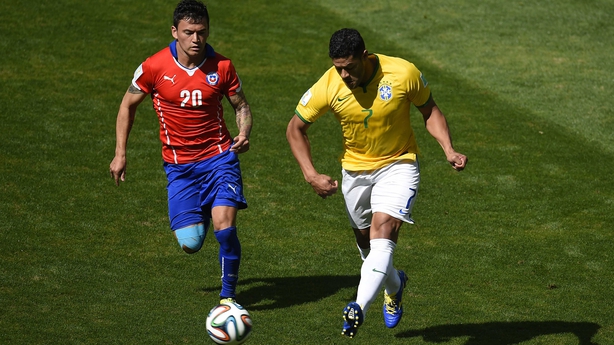 The Brazil forward made his name in Japan while a stint in Russia, at Zenit St Petersburg, also brought with it great riches, but nothing to match his current salary in China. 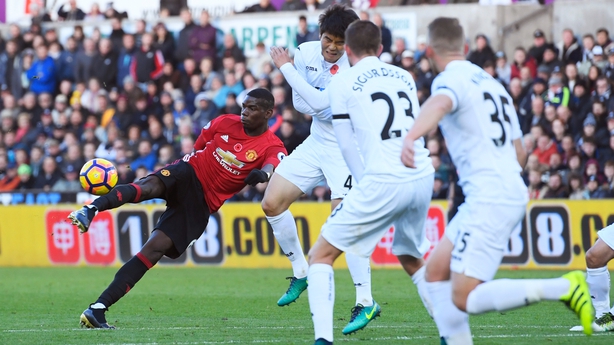 Manchester United paid a world-record £89m to re-sign France midfielder Pogba from Juventus in the summer which made him one of the world's top earners. 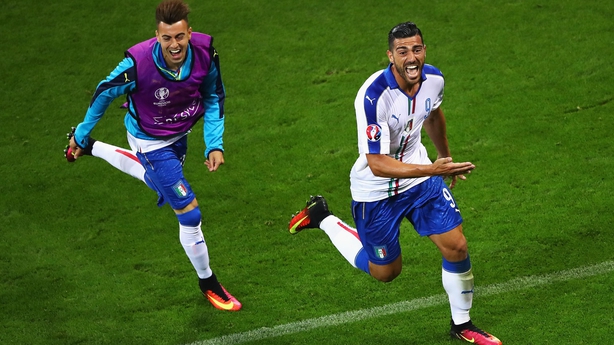 A relatively modest transfer fee of £13m secured Pelle's services from Southampton but the Italy forward will earn £15million for himself over the course of a year. 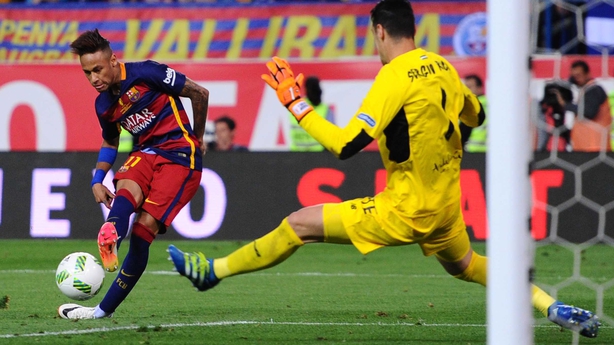 Neymar agreed a five-year contract extension with Barcelona in October, which put him firmly among the top earners before the recent spending spree in China. 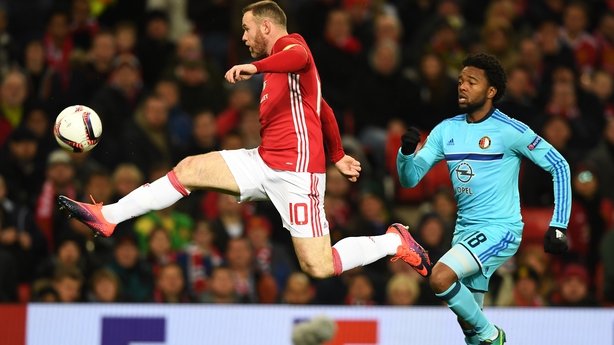 Despite his critics on the pitch, England and Manchester United captain Rooney still makes a lucrative living and has reportedly turned down recent advances from the Chinese Super League.