Craig Gordon has flagged up Celtic's Hampden horror show against Ross County early this year as a reminder of the Staggies' danger.

The Highlanders created a massive upset in January by coming from behind to beat Ronny Deila's 10-man Celtic 3-1 in a Betfred Cup semi-final at the national stadium and end hopes of a Hoops treble.

The champions have become a different proposition under new boss Brendan Rodgers and have gone 22 domestic games unbeaten this season.

And after a 3-0 win at Hamilton on Saturday the Hoops - 14 points clear of Rangers at the top of the table with a game in hand over their Old Firm rivals - are expected to make it 14 league wins in a row when they host County on Wednesday night.

However, Gordon knows standards will need to remain high.

"They are a very difficult team to play against," said the Parkhead goalkeeper.

"We have done well against them in recent times but you don't have to look too far back to the one at Hampden where they managed to beat us.

"So we know that if we don't play up to our standards then we are in for a really tough game.

"We will have to concentrate fully, get our own preparation right and if we do that we will go in with the confidence on the back of what is an incredible unbeaten run."

The champions finish off the year with a trip to Ibrox on Hogmanay, in what will be their ninth game in December.

As the attention of fans and media turns towards the Rangers match by the day, Gordon insists there is no problem keeping the focus on the Highlanders.

The Scotland keeper said: "We are very focused on the next one. We have done that the whole way along and we will continue to do that.

"We have used a big number of players in the last few weeks as the fixtures have been really heavy, everybody is contributing and just looking towards the next game.

"It is hard. We have used our squad and everybody who has come in has stepped up and we have continued to win games.

"If we can continue to do that for the next few games and put in the performances, we will give ourselves a good chance to finish the month unbeaten." 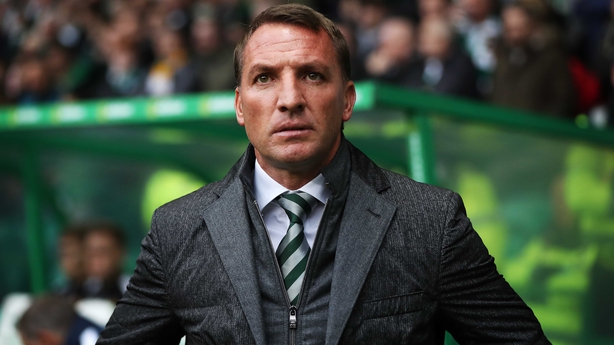 Rodgers stressed how his attention was on sixth-placed County who were beaten 3-1 at home by Partick Thistle in their last outing.

He told CelticTV: "There is still a long way to go, but you see every game as an opportunity to demonstrate your qualities as opposed to any threat to losing records so for us it's about opportunity and we need to ensure we take that opportunity.

"We just want to keep the run going. At Celtic Park we wanted it to be a fortress and we feel that, if you're going to do well as a team, in particular your home form has to be very strong and that's what it's proved to be.

"I think it's going to be a difficult game for us with Ross County coming off the back of a disappointing result for them at home.

"So for us it's a case of getting back here - we love playing at Celtic Park and the supporters are brilliant for us, and hopefully after the Christmas period they can turn out for us in their numbers, which they always have, and support the team to another win." 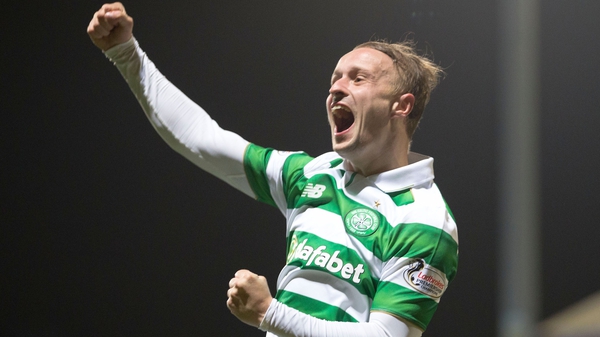