Everton have announced that Gareth Barry, Leighton Baines and Mason Holgate have all signed contract extensions to remain at Goodison Park.

Left-back Baines, who is in his 10th season with the Toffees, has committed until June 2019 and veteran midfielder Barry until 2018, while 20-year-old Holgate has been rewarded for a breakthrough season with a deal until June 2021.

The defender made his Premier League debut on the opening day of the season and has gone on to make five further appearances.

Baines joined Everton from Wigan in the summer of 2007 and has gone on to make more than 350 appearances for the club.

With 609 Premier League appearances, Barry sits behind only Ryan Giggs on the all-time list and is likely to overtake the Welshman's tally of 632 next season.

Manager Ronald Koeman said on the club website: "With Leighton, his attitude is always perfect. He likes to work hard, he likes to learn, he is a technical player with a good view of the game and I'm really happy to have him in the team this season and also for the longer term.

💬 "I hope I’m always affiliated with #EFC. It’s a huge honour for me to play for the Club for as long as I have." - Leighton Baines. pic.twitter.com/cAbnWMsLut

"Players like Leighton, Phil Jagielka and Gareth Barry are leaders in our dressing room and on the pitch.

"Let's hope (Barry) will smash every record. He's a quiet person but a strong character. He is 35 but he is still so important for the team.

"Mason is one of the big talents at the club. Of course, he started playing this season and did a great job. He's the future for the club and other young players like him."

Baines, 32, is hoping to finish his career at Goodison Park.

He said: "The majority of my career I've spent here at Everton and it's something that I hope will continue even beyond these next few years. I hope I'm always affiliated with Everton."

Everton will hope to finish a positive week by following up their victory over Arsenal in midweek with an overdue win in the Merseyside derby at Goodison on Monday. 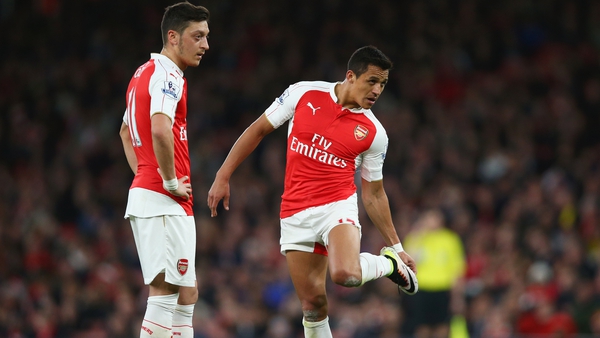