Watford boss Walter Mazzarri says Daryl Janmaat and Isaac Success are both in contention after injury. The former has had a shoulder problem and the latter a leg injury.

The key chat from the Italian's pre-match press conference can be watched below as the Hornets look to get back to winning ways at home to Everton in the Premier League tomorrow.

Everton defender Seamus Coleman is available despite being forced off in the draw with Manchester United. Winger Yannick Bolasie is out for the season with knee ligament damage but midfielders Ross Barkley and James McCarthy may have to settle for a place on the bench again. 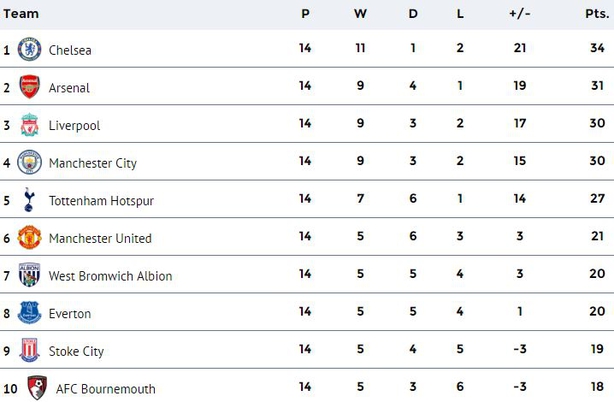 Arsenal could have Hector Bellerin back after an ankle injury at Gabriel's expense. Petr Cech will return in goal after David Ospina deputised in the Champions League win at Basle, while Santi Cazorla (Achilles), Per Mertesacker and Danny Welbeck (both knee) are all definite absentees.

Bruno Martins Indi and Marko Arnautovic are fit for Stoke - defender Martins Indi was elbowed in the face by Burnley striker Ashley Barnes last weekend but has been passed fit along with midfielder Arnautovic, who was also nursing a knock. Ryan Shawcross remains a major doubt with his calf complaint and Geoff Cameron (knee) is still a couple of weeks away from getting back to fitness. 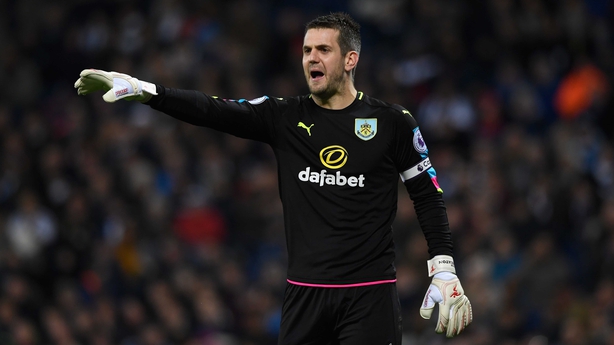 Clarets goalkeeper Tom Heaton is likely to return - the England international has missed two games with a calf injury but has trained well and should take over from Paul Robinson. Winger Johann Berg Gudmundsson is out with a hamstring injury, while Steven Defour and Sam Vokes could return.

Bournemouth left-back Charlie Daniels is available following a hip problem but Junior Stanislas has an ankle injury which is expected to sideline the midfielder for a few weeks. Midfielder Andrew Surman, who has not featured since October, continues his rehabilitation from a hamstring problem.

Hull midfielder Shaun Maloney has been out since mid-October due to a back problem but has been back in training ahead of a possible return. Abel Hernandez (groin) is still out, as are the likes of Will Keane, Moses Odubajo and Allan McGregor, while striker Dieumerci Mbokani is suspended.

Swansea are again without Ki Sung-yueng and Federico Fernandez due to toe injuries but Leon Britton, Wayne Routledge and Fernando Llorente are all in contention to return.

Wahbi Khazri, Seb Larsson and Adnan Januzaj are vying to take the place of Sunderland's Duncan Watmore, who is out for the season with a knee injury. Fabio Borini may also play some part after groin trouble but Lee Cattermole (hip), Jack Rodwell (hamstring) and Paddy McNair (knee) are out. 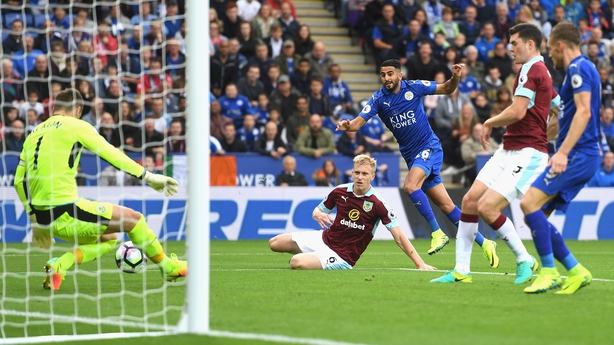 Kasper Schmeichel could return after a fractured hand - boss Claudio Ranieri is set to let the keeper make his own call on his fitness. Danny Drinkwater is banned but Jamie Vardy, Riyad Mahrez, Islam Slimani, Robert Huth and Andy King are set to return after missing Leicester's midweek loss to Porto.

Raheem Sterling is in contention to return to the City side after recovering from a knock. Midfielder Fabian Delph, who last featured in August, is also fit having overcome a groin injury but City will be without Sergio Aguero, Fernandinho and Nicolas Otamendi through suspension.

James Morrison and Gareth McAuley are suffering with what Baggies boss Tony Pulis described as knocks and will be assessed ahead of the game. Saido Berahino continues to train with the squad but is unlikely to feature as he regains fitness having not played since September.

United defenders Luke Shaw and Chris Smalling are absent through injury but the players who featured in Thursday's Europa League win at Zorya Luhansk have emerged unscathed. Michael Carrick, Antonio Valencia and Matteo Darmian are in contention after being rested for the trip to Ukraine.

Toby Alderweireld is set to make his first start in eight weeks - the Spurs defender has been out with a knee injury. Winger Erik Lamela is unavailable as he is still in Argentina attending to his brother, who is in hospital, while striker Vincent Janssen remains out with an ankle problem. 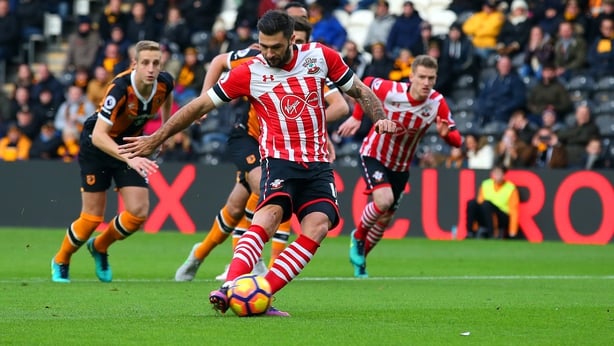 Saints are without forward Charlie Austin because of a shoulder injury. Midfielder Dusan Tadic and captain Jose Fonte could be in line for a return and forward Jay Rodriguez and midfielder Sofiane Boufal may also feature.

Boro attackers Gaston Ramirez, Alvaro Negredo and Jordan Rhodes did not train on Friday due to unspecified knocks and David Nugent and Cristhian Stuani are standing by. Defender George Friend (knee) is close to a return.

Defender Joel Matip is set to return after an ankle injury and midfielder Adam Lallana is also pushing for a start having made his comeback from groin trouble as a substitute in Liverpool's defeat at Bournemouth. A calf problem rules striker Daniel Sturridge out of the next two matches.

West Ham's Michail Antonio and Aaron Cresswell are fit enough to return to the squad after groin strains but the game comes too soon for Cheikhou Kouyate, who is still recovering from a similar injury. James Collins (muscular injury), Reece Oxford (ankle) and Diafra Sakho (hamstring) are out.