The Lilywhites lost their third match on the bounce in the competition and will travel to Maccabi Tel Aviv knowing that they are reliant on other results to ensure their progression to the knockout stages.

Wout Weghorst’s first-half goal was the difference between the sides as Stephen Kenny's failed to show the attacking verve that has served them so successfully this season.

Horgan admitted that he struggled, along with his team-mates, to find his usual rhythm with Phelan watching on from the stands.

The 24-year-old has been linked with a cross-channel move after another outstanding season with the League of Ireland champions.

West Ham, Sunderland, Newcastle, Ipswich and Birmingham have all been linked with the attacking midfielder.

Phelan said he travelled to Dublin to run the rule over the Galway native.

"He's a young man that's come on the scene a little bit later than everyone expected and he's enjoyed his football at that level now," said Phelan, speaking to the Hull Daily Mail.

"He's played in Europe and it was important that I went to have a look after my scouts had brought him to our attention.

"He's an intelligent football player. He probably didn't show as much as he can on Thursday night.

"I was there to see a couple of players on show and now I'll discuss it with my staff." 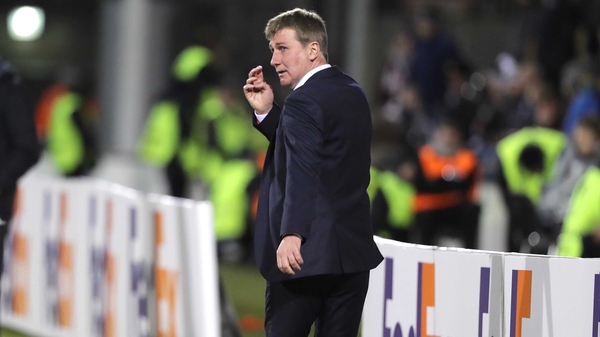