RTÉ panellist Eamon Dunphy believes Ireland's transitional team will continue to grow in stature after coming away from a 'cauldron' in Vienna with three priceless World Cup qualifying points.

Saturday evening's 1-0 victory over Austria propelled Martin O'Neill's men to the top of Group D and marked the fourth triumph over a higher-ranked nation in recent times.

With stalwart performers such as Robbie Keane and Shay Given retiring, and the likes of Shane Long, James McCarthy and John O'Shea either unavailable or not selected, O'Neill has continued to put his faith in a new pack of rising Irish players such as Shane Duffy, Jeff Hendrick and Harry Arter.

This weekend's trip to Austria provided yet another marker and having seen Ireland pass the test with flying colours, the RTÉ panel were effusive in their optimism for the future.

Asked initally about the impressive defensive display anchored by international novices Duffy and Ciaran Clark, Dunphy said: "After tonight, Duffy and Clark could grow as a partnership. The whole team could grow.

"There's a lot of younger players there, it's a new generation really.

"These lads will grow as a result of that. You go through a cauldron like that and you come out as winners, I think you grow. It is growing already but you take it to another level."

Fellow panellist Damien Duff agreed, adding: "They are growing. Now it's all about taking it to the next level each time.

"Can we keep the ball better? Yes, of course we can. Against better teams you can't just sit and defend for big chunks of matches. You have to be able to take the sting out of and keep the ball.

"But they are growing as a group and there's some top young players, so the future is hopefully bright." 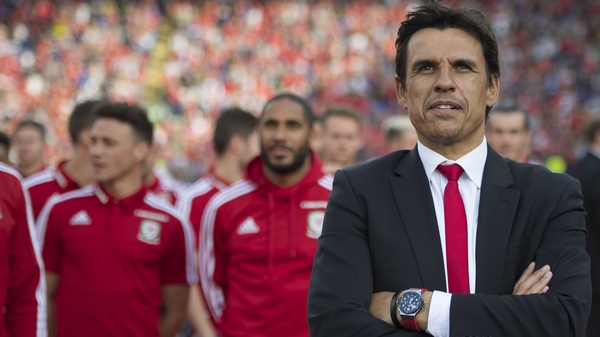