Defeat to Ireland has put a huge dent in any ambitions Austria harboured of reaching the 2018 World Cup, and the media has reacted badly to another deflating performance.

After an abysmal showing at Euro 2016, it was hoped Marcel Koller could rally his troops for qualification for Russia, but James McClean’s goal was the only goal in a lacklustre performance in front of 48,500 spectators in Vienna.

The goal stemmed from a slip from Tottenham Hotspur defender Kevin Wimmer high up the field, which allowed David Meyler to break forward and find Wes Hoolahan in space.

The Norwich man controlled the ball perfectly and played in McClean on the run who found the net with two touches to seal a memorable away victory for the Boys in Green.

While Martin O’Neill’s side top the table on 10 points, Austria have just four points from four games.

The Kronen Zeitung, Austria's largest newspaper, rated the home players out of 10 and not surprisingly it was Wimmer who ranked the lowest.

The headline ‘Wimmer the weakest’ described Ireland as “combative but honest” and pointed out the Austrian shortcomings in a “shock defeat” for the home side. 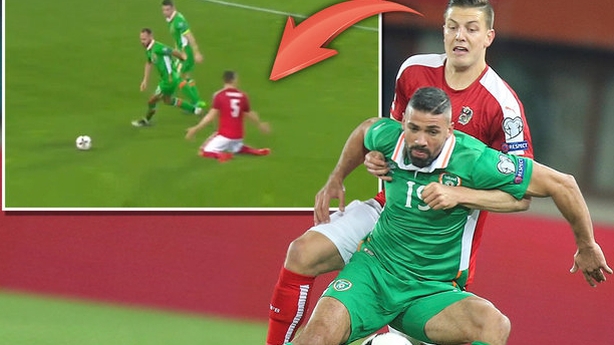 A graphic from The Kronen Zeitung

On a rating scale of 0-6 (6 being world class, 0 not on the pitch to be rated  and 1 ‘not his day'), the Spurs man was given a 1. “Real defenders move differently” they suggested when analysing the 23-year-old's performance.

The daily newspaper Österreich used the word ‘embarrassing’ in the headline for their report on the match.

They queried the decision to play Wimmer on the left of defence and questioned whether it may indeed cost Koller his job.

Twelve months ago Austria lost to Switzerland and in their following seven home games, they have won just twice.

“The continuous decline in the performance of the Austrian national team for a year, when they were home to Switzerland in a home match test, has continued,” the report stated.

“Marcel Koller's team lacked the necessary tactical flexibility and the often quoted self-confidence that had led to success in the European Championship qualification.” 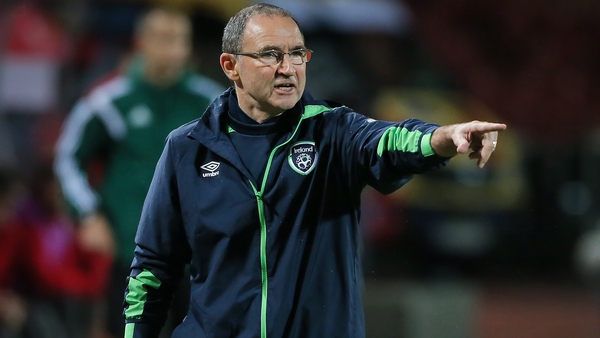