Sadio Mane appears to have escaped serious injury on the shoulder problem which required the Liverpool forward to go to hospital on Wednesday.

The Senegalese forward had scans following a collision at training and the verdict is the type of injury is a muscle one, rather than a dislocation.

It would still seem to put Mane's involvement against Burnley at Turf Moor on Saturday in doubt but it looks as though the former Southampton forward has avoided an injury which could keep him out for the long term.

That will be welcome news to Reds boss Jurgen Klopp, who paid £30million to land Mane this summer.

The 24-year-old's importance was immediately highlighted on his debut at Arsenal on Sunday when he scored a fine goal in the second half of a 4-3 win to start the campaign. 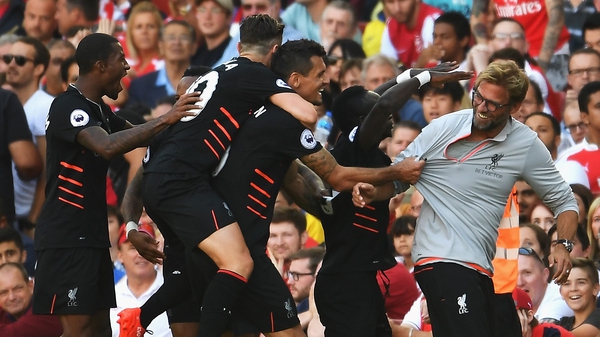