The Scotland international appeared to be in his final few months at Parkhead after previous manager Ronny Deila revealed he had rejected a new contract towards the end of last season.

But he has looked rejuvenated in recent games under Brendan Rodgers and Celtic have announced he has committed his future to the club until 2019.

The 25-year-old's contract was due to expire at the end of December and Deila revealed he had rejected the offer of a four-year extension in February.

Forrest broke the 30-game barrier for the first time in four years last season after Deila and his sports science staff worked hard to get the player consistently fit following a series of muscle injuries which hindered his progress, but he became a more peripheral figure as the campaign drew to a close.

However, the wide player has played in all five of Celtic's competitive matches under Rodgers and netted the opener in a 2-1 Ladbrokes Premiership win over Hearts on Sunday.

The Prestwick-born player now has 31 goals in 193 appearances since making a goal-scoring debut against Motherwell in May 2010.

Forrest revealed his desire to stay at Celtic as soon as he met Rodgers.

He told the club's website: "From day one it's been really positive and the manager's had a good impact on all the boys and I think it's shown in a lot of our good performances so far. Hopefully, as time goes on we kick on and do even better.

"I had a chat with the manager in the off-season and as soon as we came back in pre-season, and he just said, 'show me what you've got.' I made it clear that I wanted to stay here and I'm just glad it's done now and I can focus on playing.

"I've been here since I've been nine. It's all I know and it's a massive club - one of the biggest in the world - so I'm just delighted to sign here again.

"I feel that I've got a bit of experience now and I just want to kick on and just play as many games as I can for this club.

"We've made a few signings and they've made a good impact and it's good for the squad, and we've also put in a couple of good performances against Astana to get to the play-off round, so it would be great to get into the group stages of the Champions League this season." 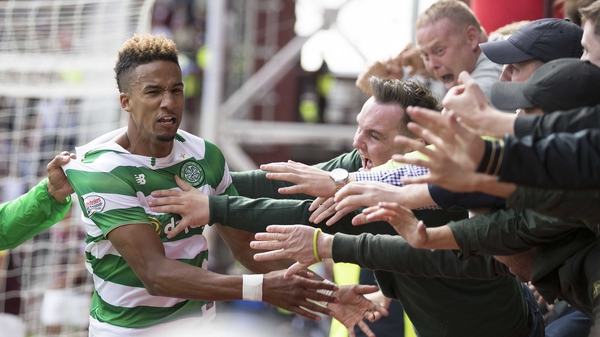